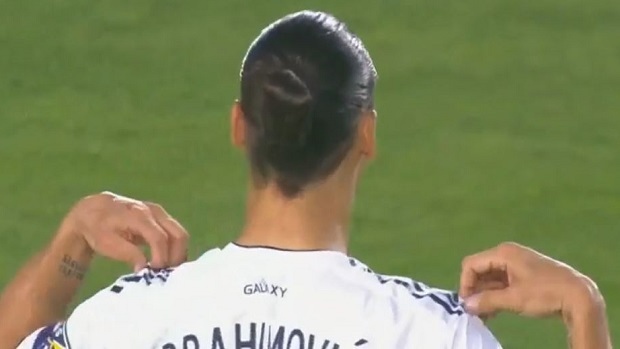 Zlatan Ibrahimović is one of the most well-known soccer players in the world and he’s still getting the job done in the MLS at the age of 37.

On Thursday night, Zlatan’s LA Galaxy played host to Toronto FC and whoever was responsible for the Galaxy’s kits might be in a bit of trouble after the game as Major League Soccer’s second leading goal scorer took to the pitch with his name misspelled on the back of his uniform.

Ibrahimović is the greatest Swedish soccer player of all-time and is considered by many fans to be one of the greatest scorers of all-time, but he does have one of the more difficult names to spell. However, when your job is to check the spelling on the players’ kits, you should probably give them a second look. 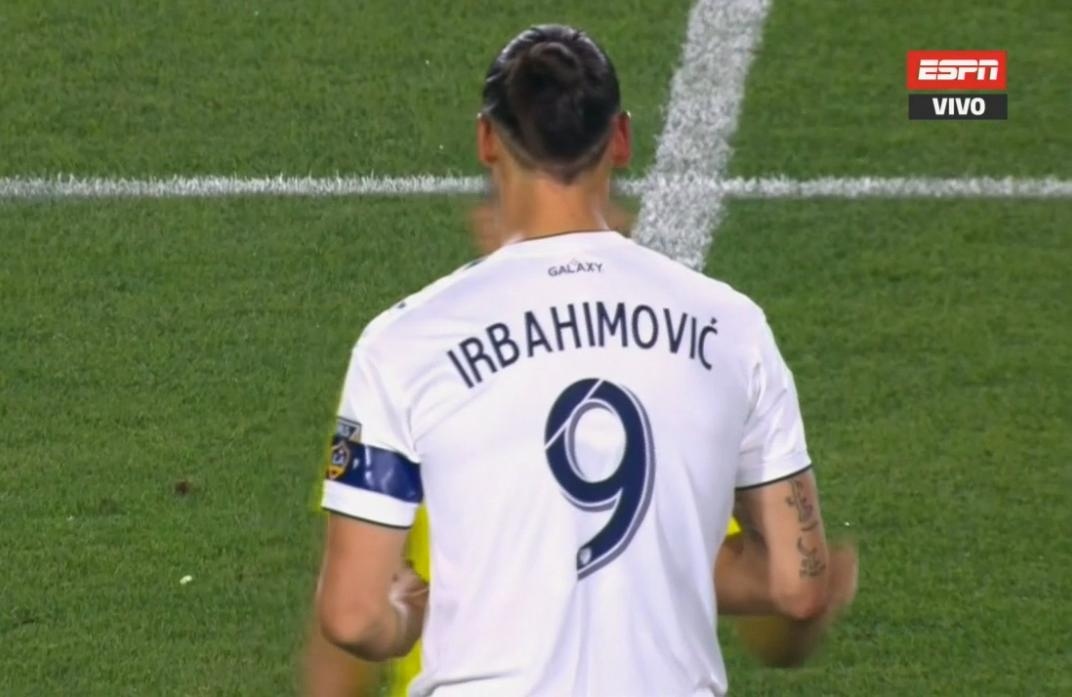 It didn’t seem to bother him, though, as he managed to find the back of the net late in the match.