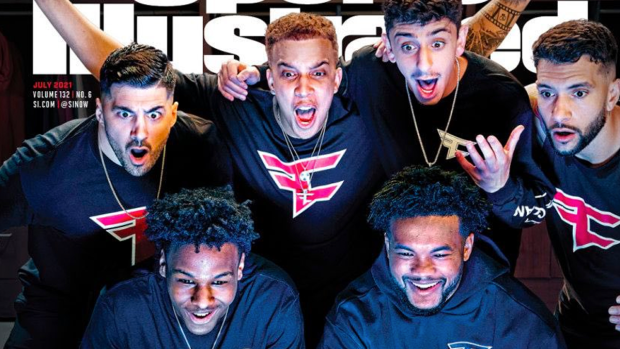 Bronny is bound to follow in his dads footsteps and he has started by also getting his first cover on SI but beating his dad by a year.

LeBron posted about it on Twitter celebrating the accomplishment with his son.