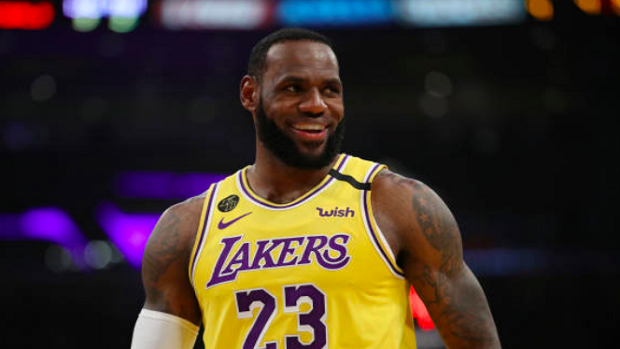 When LeBron James posted his first Taco Tuesday video on Instagram he probably didn’t expect it to become a running gag and a phrase that fans would start to shout at him. But it did and now he’s using the recognition for a good cause.

The most recent Taco Tuesday was a very special one as he shared the day with a lot of people back in his hometown of Akron, Ohio. According to USA Today’s Jeff Zillgitt, LeBron reached out to the Akron Family Restaurant last week to set up something special for more than 1,000 people.

Taco Tuesday takes on new meaning for LeBron James and his family foundation, delivering taco dinners to 340 I Promise students and their families while hiring an Akron restaurant hit by coronavirus shutdowns:https://t.co/BKG6Mo9b94

Each tray that was prepared provided food for four to five people, enough for more than 1,300 people. After the trays were loaded into the cars, they were dropped off at the homes of the families with children at the I Promise School and LeBron’s expected to do it all again next week.