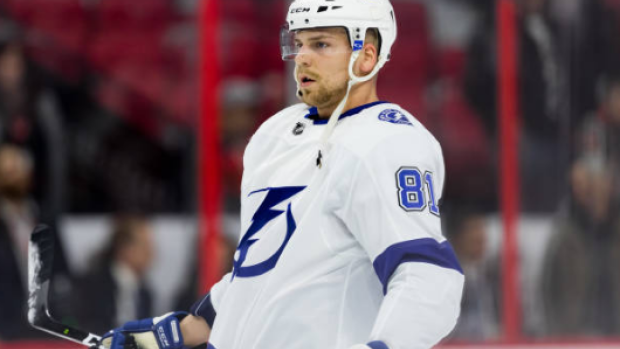 Tampa Bay Lightning defenceman Erik Cernak is back home in his homeland of Kosice, Slovakia and, like many other NHLers, is training for the upcoming NHL season.

Last Monday, Czech publications reported that Cernak's G-Wagon (Mercedes G-500) had been partially destroyed by a fire, causing tens of thousands of dollars in damages.

Authorities reported that Cernak's Mercedes had been parked in a lot for several days before the fire. The 22-year-old was on vacation and was made aware of the situation.

An investigation is underway to determine if the car was deliberately set on fire or not.

Other cars in the lot were also reportedly damaged.

The 22-year-old right-shot defenceman just wrapped up his first full season in the NHL, registering 5 goals and 11 assists in 58 games.