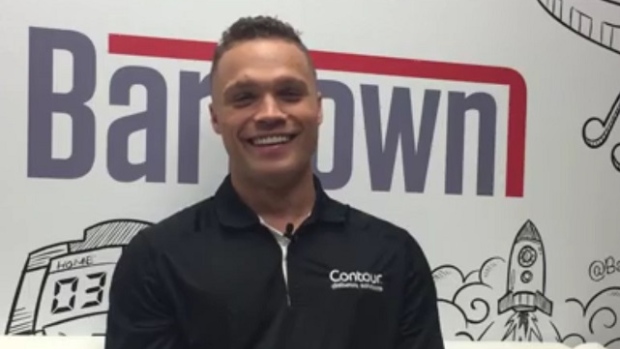 Arizona Coyotes left winger Max Domi is currently in the midst of his first NHL offseason, but you wouldn’t think that based on how he presents himself. You would think he’s been in the league for a few years now based on how quickly the 21-year-old winger has adapted to being a professional hockey player, both on and off the ice.

Domi was diagnosed with Type 1 Diabetes at the age of 12, which led to him changing the way he lived his everyday life.

It has been nearly 10 years since his diagnosis and now he’s using his status to help raise awareness.

On Tuesday afternoon, Domi hosted a one-day camp in Toronto, in partnership with CONTOUR Next, to help take the campaign to the next level.

One of the first players who helped Domi realize he could still live out his dream of being a professional hockey player was Bobby Clarke, who also played in the NHL with diabetes. So when Clarke was in the building when Domi was still a young kid, his mom approached him to tell him exactly what he did for her son.

It's kind of crazy to think that Domi may have changed his career path if he had never found out about Bobby Clarke playing in the NHL with diabetes. Even though the doctor told him he could still play hockey, it's still a little tough for a 12-year-old to fully understand the real severity of the news he's just been told. Now, instead of Clarke's story being told to young hockey players with diabetes, it's Domi's.

He went from thinking he would never play hockey again to playing in the biggest league in the world. He has already become a role model throughout the league for all the young players going through the same thing he did and he's living proof that diabetes can't stop you from living your dream.