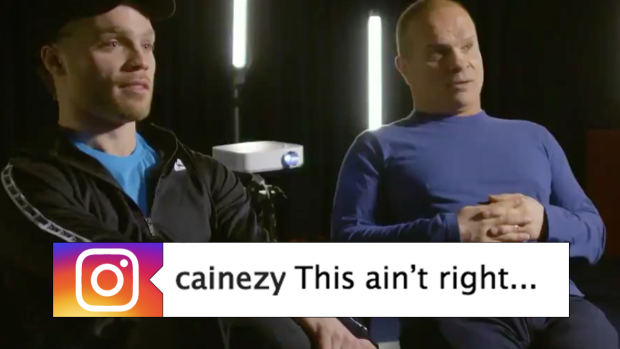 When Max Domi was traded to Montreal, his father's allegiances were tested in a way they never had been before.  Tie Domi spent nearly his entire career as a member of the Leafs and as all hockey fans know, Toronto has a bit of a rivalry with Montreal.

It was obviously an easy decision for Tie to become a Habs fan and cheer on his son with the hopes of seeing him win a Stanley Cup with his new team, but we never thought we'd see the Leafs fan-favourite in a Montreal jersey...

Domi rocked the jersey as part of a feature with his son for NHL on NBC, which aired Monday night during the Montreal and Boston game.

Tie said it best, he still bleeds blue and white, but now there's some red in there, too.  Max, on the other hand, is all about the Canadiens even though he was a Leafs fan growing up.

If you're wondering how some Leafs fans are handling seeing this picture for the first time, not good compared to others. 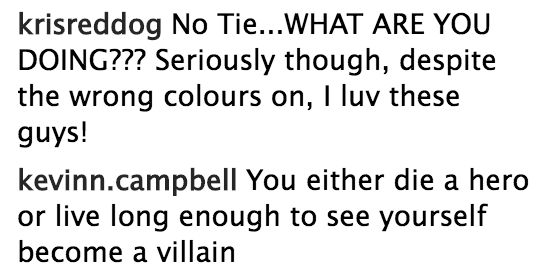