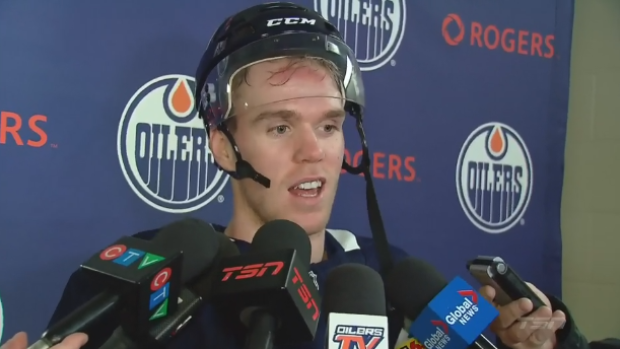 Edmonton Oilers forward Connor McDavid erupted for four goals and an assist last night in what may ultimately end up being the most impressive effort of the 2017-18 season. The 21-year-old danced his way around defenders all game and proved why he has earned the reputation as arguably the world’s best player. 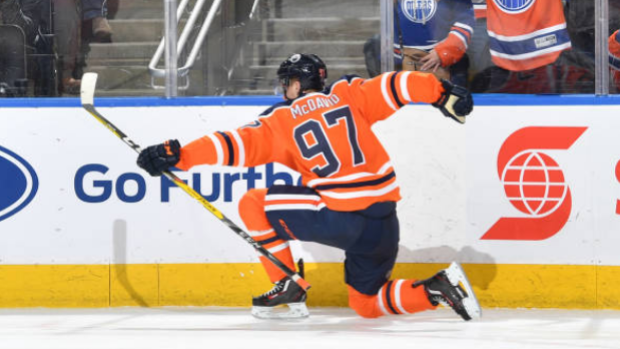 Prior to a two goal performance against the Colorado Avalanche on February 1, ‘McJesus’ had scored just one goal in his previous 15 contests. McDavid has clearly managed to break out of his funk with six in his last two, but he doesn’t necessarily deserve all of the credit. The captain admitted after practice today that he had texted a buddy to ask him for scoring advice ahead of the contest.

Can you imagine waking up to a text from Connor McDavid asking for tips on how to score? What could you possibly tell the guy that he doesn’t already know? Clearly his buddy provided some good advice, because whatever he said managed to do the trick.

McDavid’s four goal performance managed to earn him quite a sum of money, so perhaps he’ll treat his friend to a nice dinner the next time the two meet up.

Through 51 games, the Newmarket native has already collected 21 goals and 40 assists.