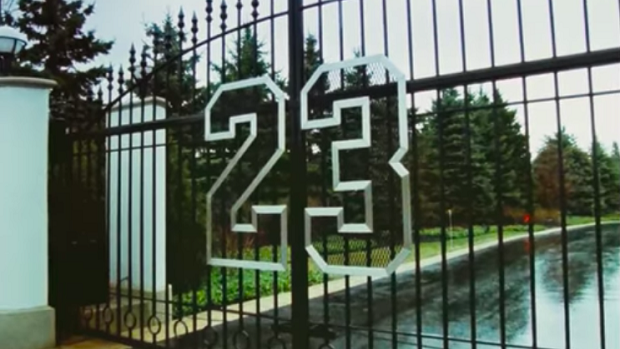 In what might be the most iconic collaboration of 2020 so far, we’ve got some Michael Jordan x Travis Scott crossover happening!

Scott just released his new song, ‘FRANCHISE’, with  Young Thug and M.I.A., and if you’re a big MJ or Last Dance fan, then you’ll be able to recognize the set of this music video.

The video was filmed at Jordan’s mansion, and according to TMZ Sports, Jordan agreed to let Scott use the property "without hesitation."

Travis also has a Nike deal, so we see how this relationship came about.

This is an epic song, and definitely needed a venue to match the energy.