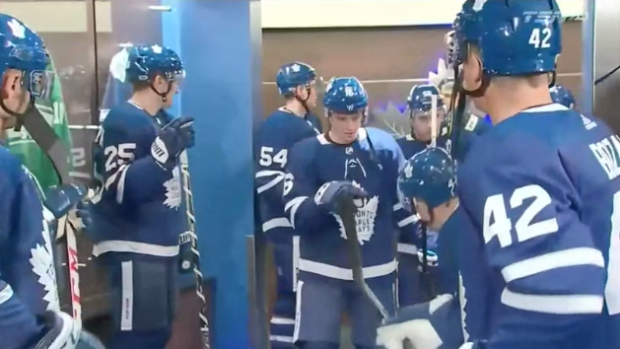 Mitch Marner pounds gloves with teammates ahead of Tuesday's preseason game against the Senators. , r/Hockey

Is there a more adored player in the NHL than Toronto Maple Leafs forward Mitch Marner?

The 20-year-old, along with fellow rookies Auston Matthews and William Nylander were offensive juggernauts in the 2016-17 season, helping lead the team to its first postseason appearance since 2013. The trio are expected to replicate their success for the upcoming campaign, and any drop from last year will be viewed as a disappointment. Marner doesn’t appear to be giving into the pressure though, and that was evident in his most recent pre-game shenanigans he engaged in with teammates. 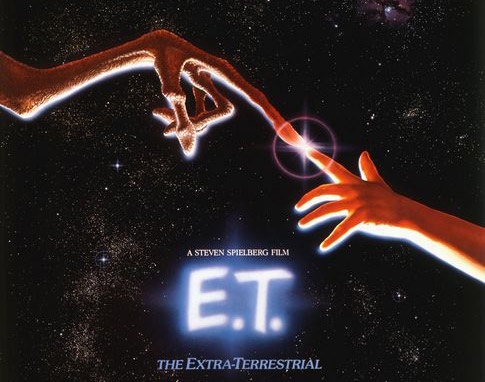 Have you ever seen anything like that before? Marner continues to shake things up and prove that the game isn’t supposed to be taken too seriously. At the end of the day, you need to do whatever it takes to get into a groove, and it’s tough to argue that his antics haven’t worked when you consider what he’s able to do on the ice.

Mitch #Marner shows off impressive coordination in some unorthodox training. . (Via: Twitter/Paul Marner)

The guys is truly one of the most all-around entertaining players in the world.