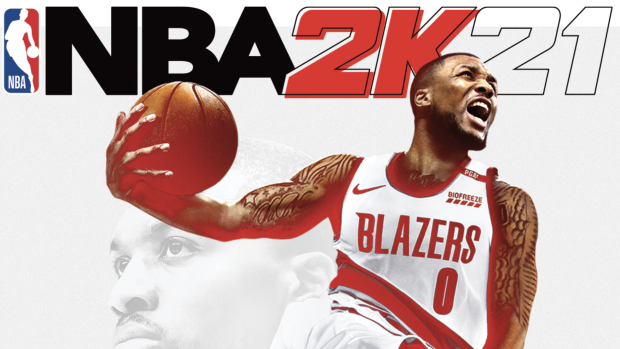 It's officially cover athlete season and Tuesday morning, NBA 2K21 revealed one of three players who will be on the cover of the newest basketball game in the 2K franchise.

It's Dame time!!  Damian Lillard of the Portland Trailblazers is the Current Gen cover athlete for NBA 2K21 and the gaming franchise released an awesome video featuring Lillard to announce he'd be on the cover.

This actually isn't the first time Lillard has been a cover athlete.  5 years ago, EA Sports chose Lillard to be on the cover of NBA Live 15.

Now he's graduated to 2K status and in his own words, he's officially "made it."

Our own @ShamsCharania sits down for an exclusive interview with @Dame_Lillard, the new @NBA2K 21 cover athlete. pic.twitter.com/BpiOt4f62P