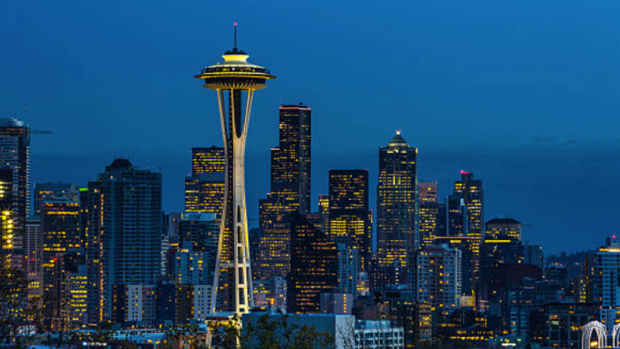 Seattle is waiting in anticipation of becoming the NHL’s 32nd NHL franchise. With the team still a few years away from taking the ice, for now we can only speculate on certain things. This includes the hottest topic around the team at the moment, what will the team be called?

There have been a ton of names thrown around, with Reddit going to the trouble of crafting this hilarious list, but even amongst the serious ones there doesn’t seem to be a clear favourite. Well, it may have just gotten narrowed down a little bit. According to Steve Mattson – the Director of Operations for the New Arena at Seattle Center – the name is going to be “water-related”.

“Water-related” is kind of broad, but it certainly eliminates some names. Many thought the Seattle Totems would be appropriate, while others thought maybe they’d go for something different like the Seattle Grudge. If Mattson’s comment is true, it will likely be neither of these. There are some other names that still stand out, and are certainly water related, so here’s Seattle writer Chris Daniels with his thoughts on the matter:

Re: Names, if “water related”.

Others are suggesting the Seattle Storm is still considered water-related, while others are arguing Seattle Tsunamis could be an option. Either way, it’s nice to begin the narrowing down processes sooner than later.