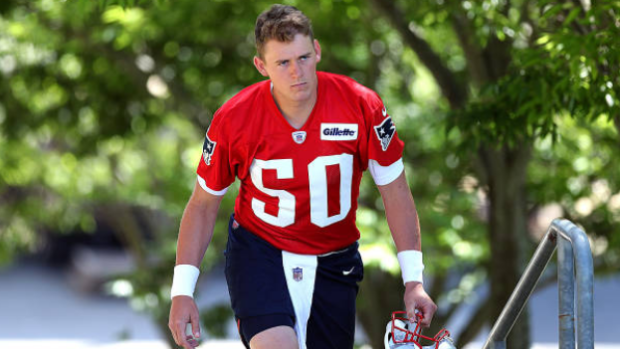 Ah yes, it’s that time of year once again. The time of year when EA Sports releases Madden rating, usually to the chagrin of NFL athletes. Not sure if you’ve noticed, but we don’t usually see NFLers anywhere short of the 99 club saying “Yeah, that’s about where I am.”

Instead of simply taking the hate, Madden has decided to play into it. With a fresh batch of rookies ready to make their mark on the league, the longtime football video game series decided to douse them with a glass of humble-juice.

Madden shared a video in which NFL rookies tried to predict the rating in various skills, often times the skill that they consider to be a “strength”, only to have Madden reveal what the real ranking actually was.

Your first look at Rookie Ratings in #Madden22

Alright, can we talk about Mac Jones for a second?

First of all… WHY THEY THROWING TACKLE BREAKING AT HIM!? That’s a straight up troll job.

But also, this man predicted himself to be a 66. He has to be the first NFLer all-time to actually underestimate his value in the video game. Somehow this just makes Jones more likeable.