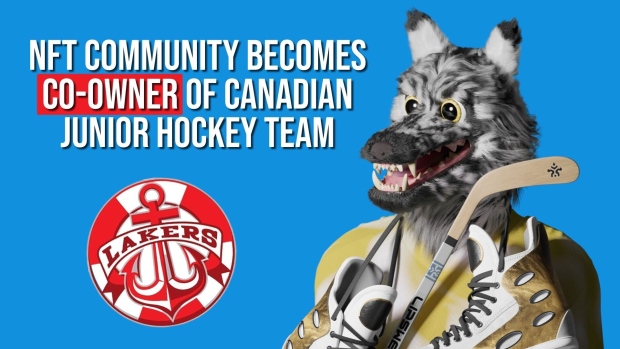 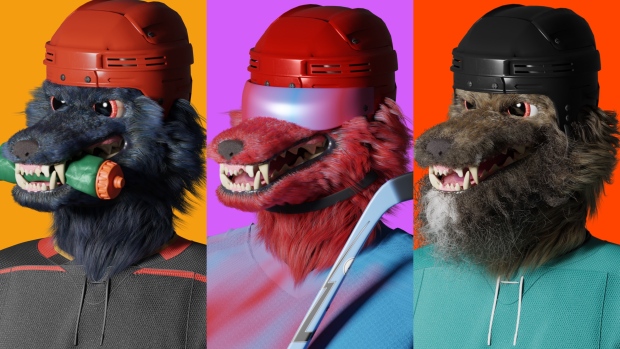 I’m sure at some point you’ve sat around while watching hockey with your friends and someone randomly says… “I bet I could do a better job being the GM of that team” Then for the next couple hours you all sit around and talk about the moves you’d make, players you’d sign, ways you’d find to try and help that team win. Well, for about $500 CAD (0.1 ETH), it seems there’s actually a way to put yourself in the shoes of the general manager and at least have a say in team operations…

In May, Lipsweater will start selling/minting their hockey-themed NFT collection of 6,699 units to the general public. Each NFT holder will get access to various rights and privileges, one of which will be the co-management of a real Junior A hockey team in Canada. Yes, seriously.

The Lipsweater NFT community has been extremely serious about its intentions, formally acquiring 45% of the Plattsville Lakers for its members to help “build the best hockey franchise in the country” as per their founder, Thomas Sychterz.

Holders of the NFT will get access to the team and be able to propose ideas that they have, vote on resolutions, help with scouting, and even get involved in the nitty-gritty details of running a concession stand at the games. Although there will be an adjustment period and kinks will most likely need to be ironed out, Sychterz is confident that the NFT members will really get a feel for the action of running a hockey team.

Lipsweater hopes that this is only one of many reasons that hockey aficionados, fans, and players join their ranks. Their overall goal is to create a vibrant NFT hockey community and build out the ultimate metaverse hockey brand. They’ve created enough buzz that former and professional hockey players from around the world have already been quite active in their community chat on discord.

“Hockey at its best is about teammates, family, and bringing people together. It’s easy to get ahead of ourselves, but I see an incredible community of hockey players and fans, some old, many new, who will be able to come together in innovative ways with what Lipsweater is building.” 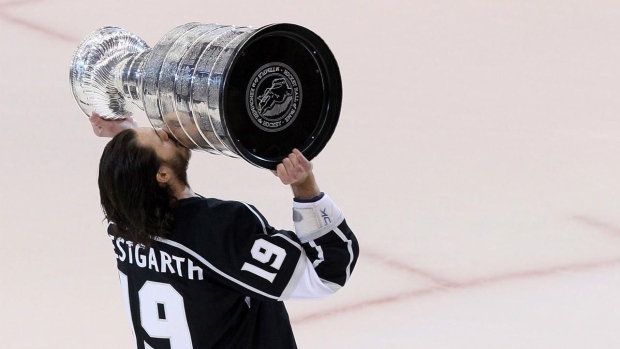 So how does this all fit into the current hockey space? A good chunk of NHLers seem to be gaining more interest and hopping onboard with the community-led vision. Sychterz has also had talks with the NHL but calls the situation “exploratory at the moment”.

There’s definitely a paradigm shift happening in the sports world and although hockey has usually been more conservative in its approach, this seems like an interesting way for fans to dip their toes into something innovative and different. At the very least, it might offer some perspective to fans who are unhappy with their current favorite team’s management situation.