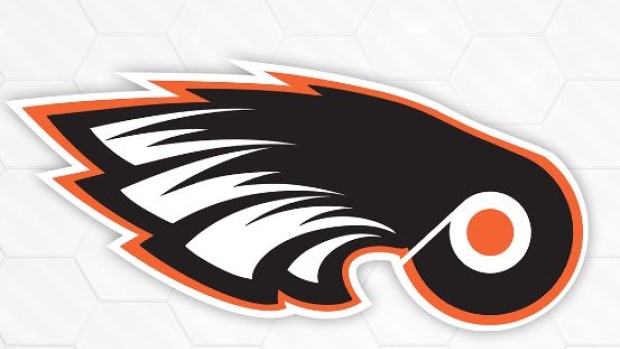 As you’ve probably been able to tell by now we’re huge fans of logos and jerseys over here at BarDown. Whether it’s a traditional logo, an alternative logo or a collaboration of two different logos, every single one has its own story to tell and we’re all for them.

We’ve had some fun this summer by combining NHL logos with corporate logos, we gave all 31 NHL teams some alternative logo options to consider moving forward and now we’re combining NHL and NFL team logos for the ultimate final result. Without further ado, here’s the first batch we cooked up. 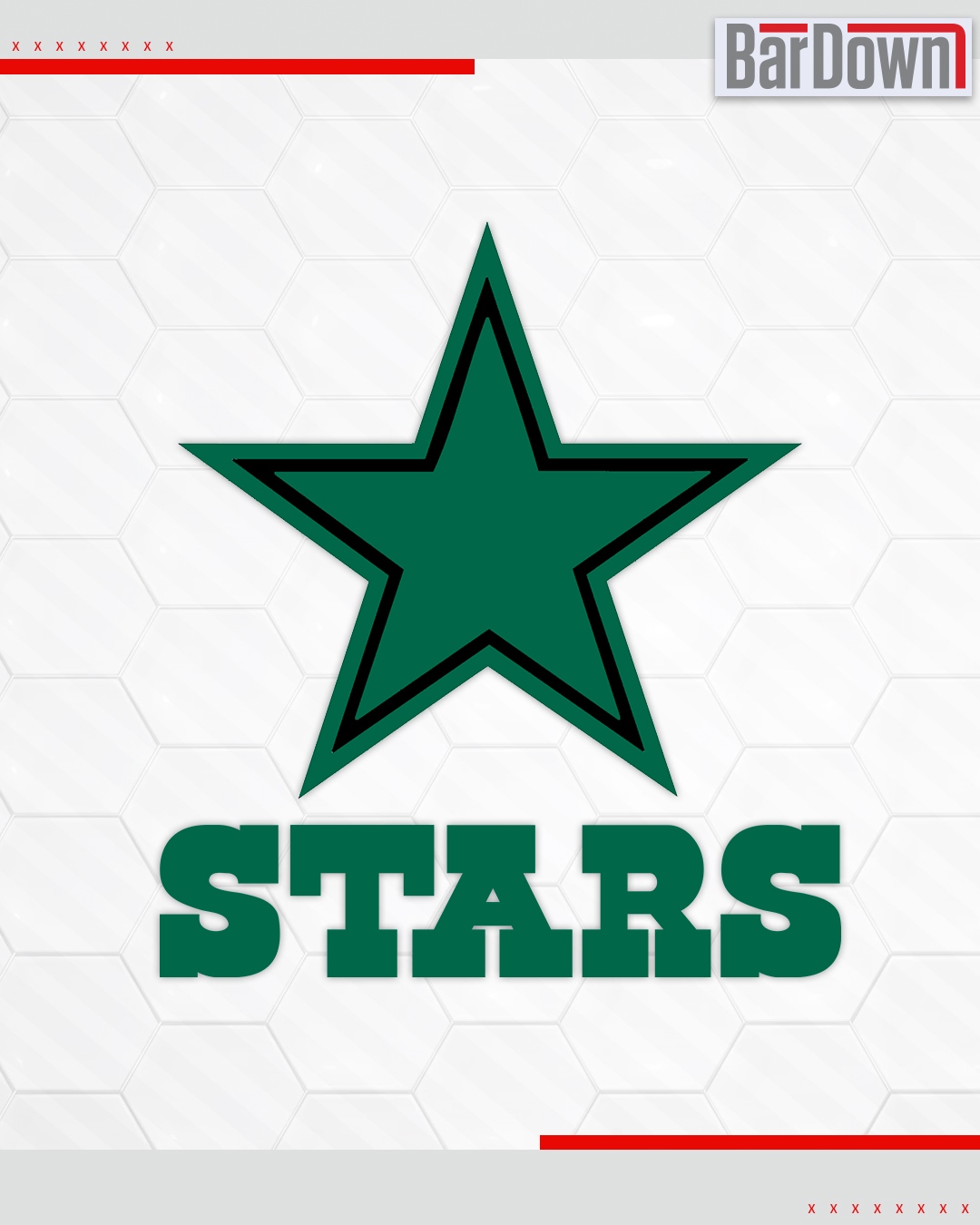 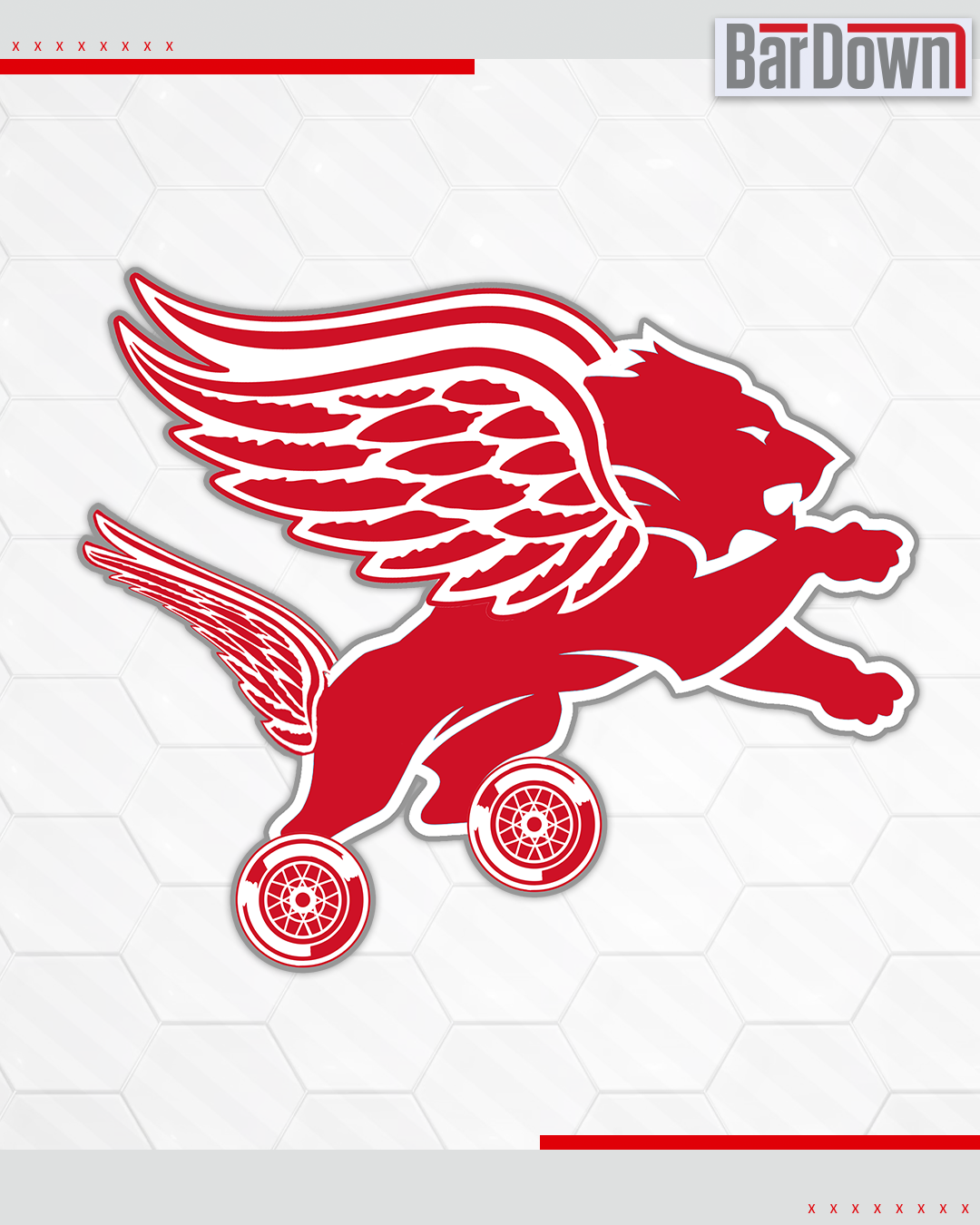 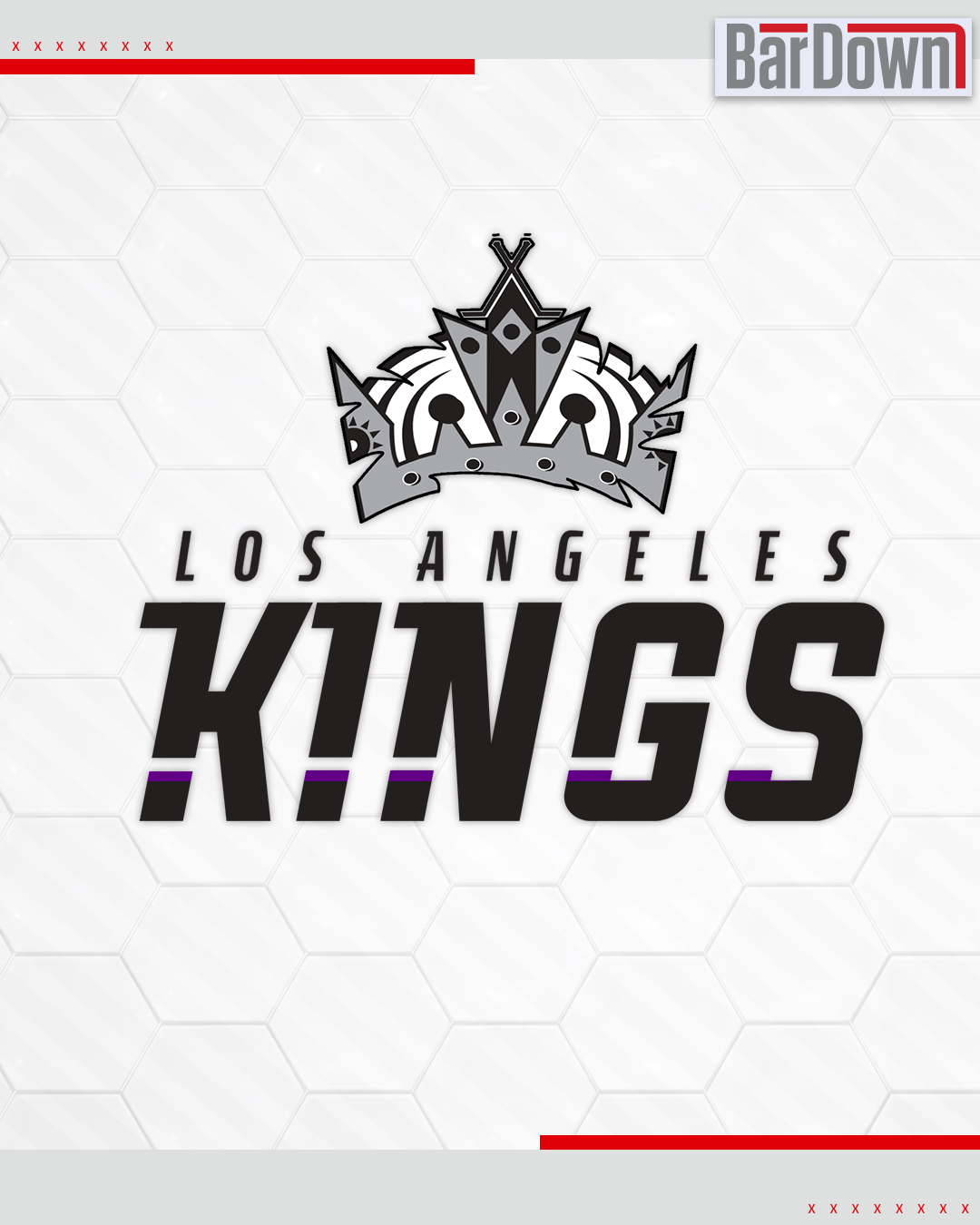 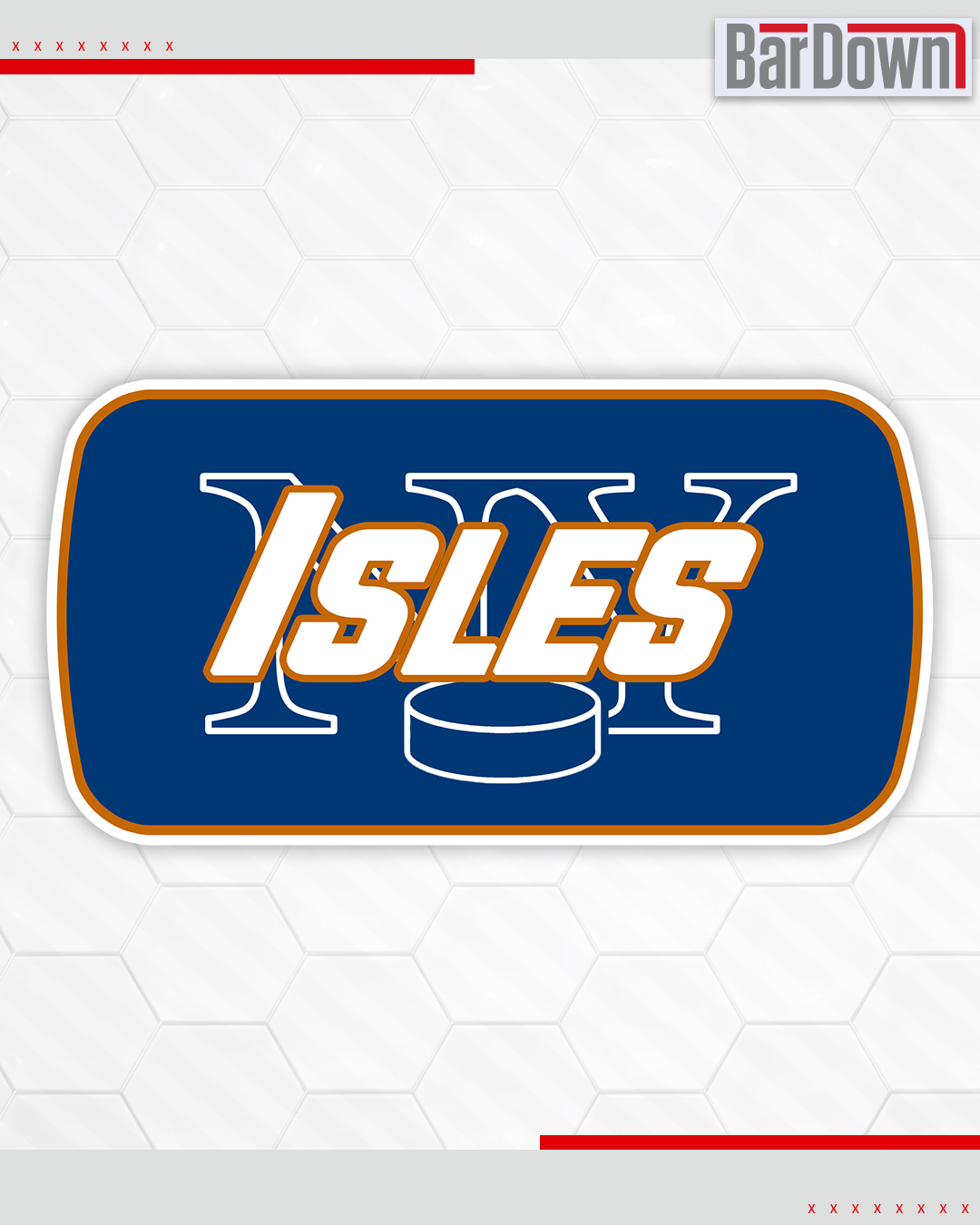 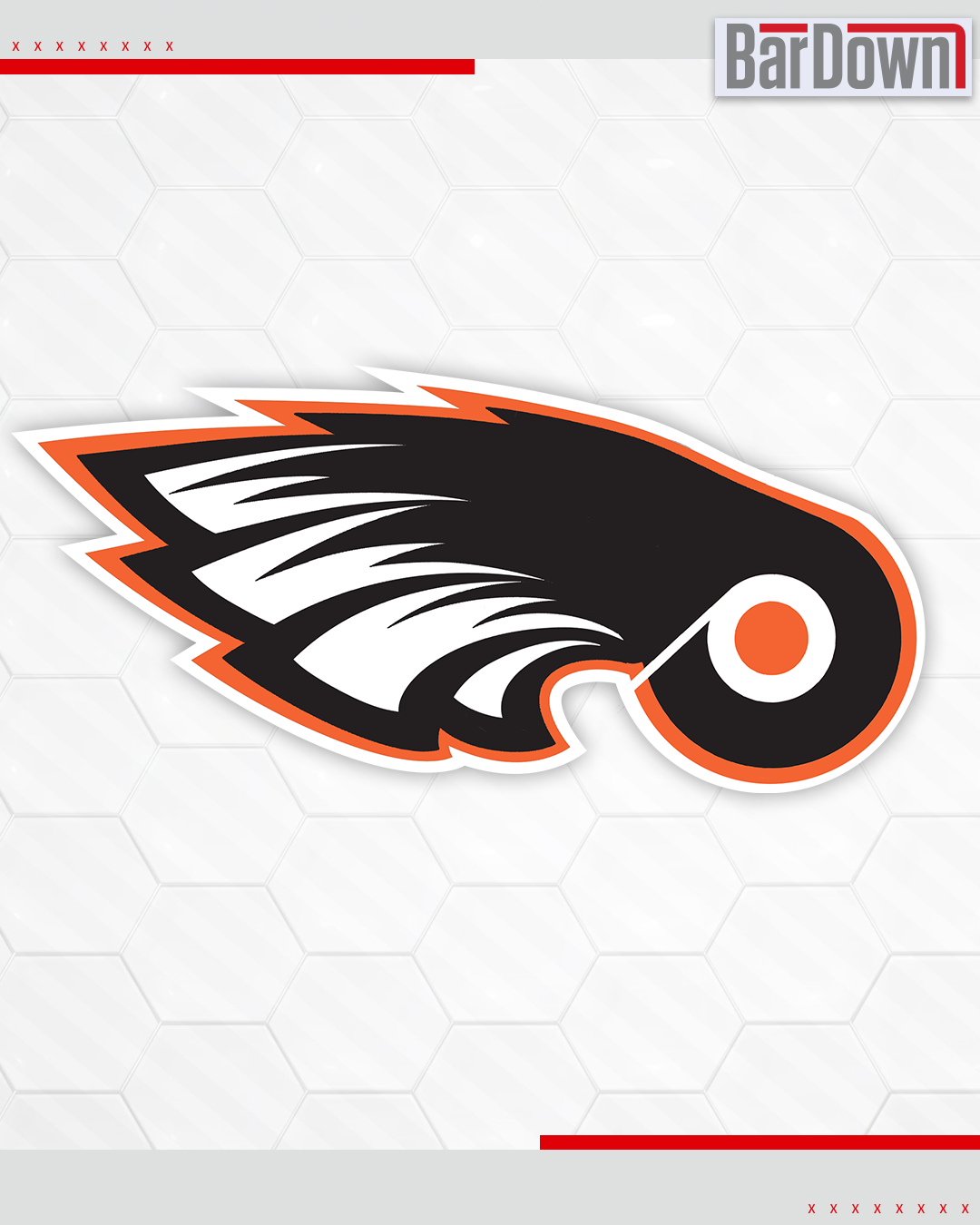 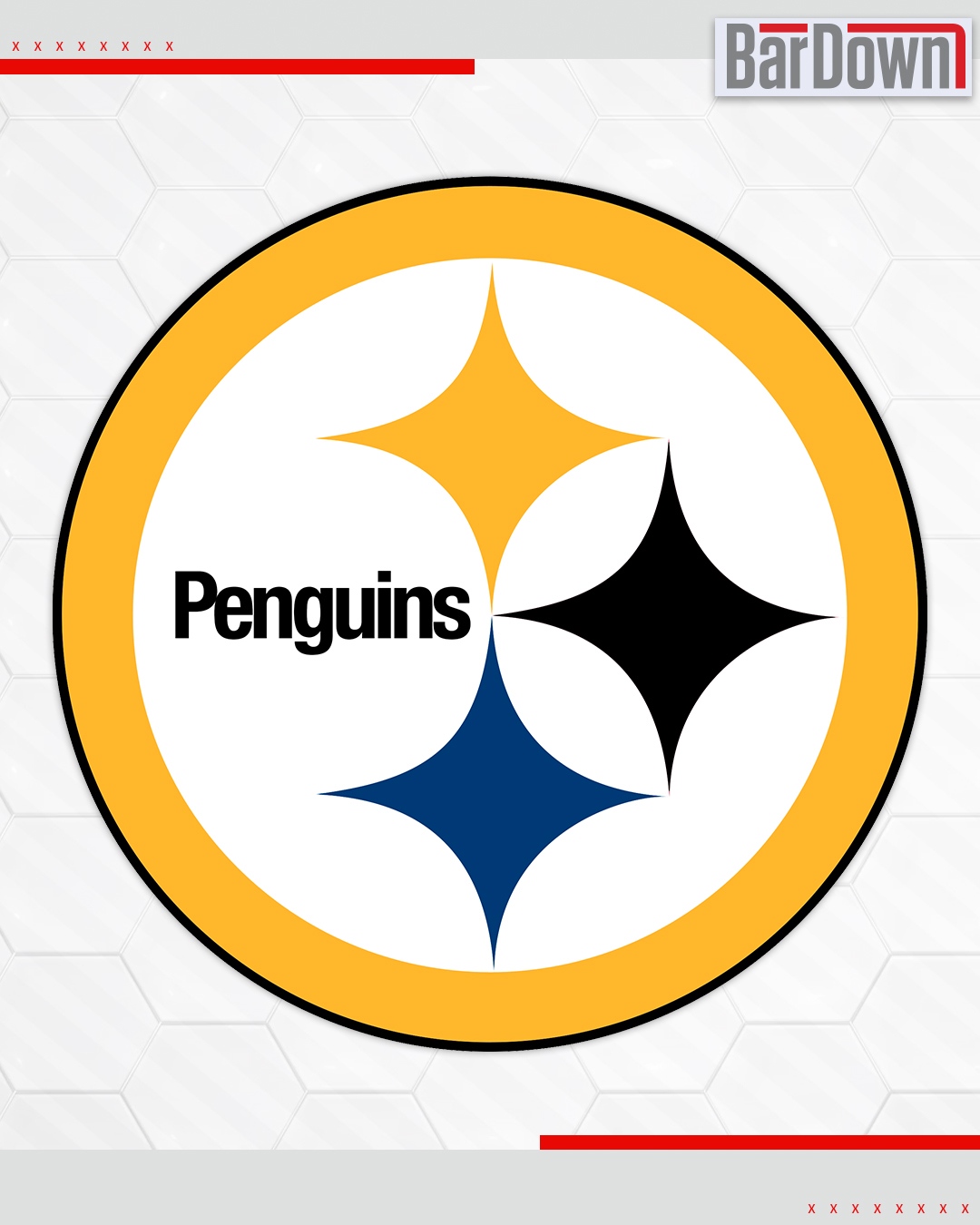 Which one of these logos would you like to see on a team’s jersey in the near future?