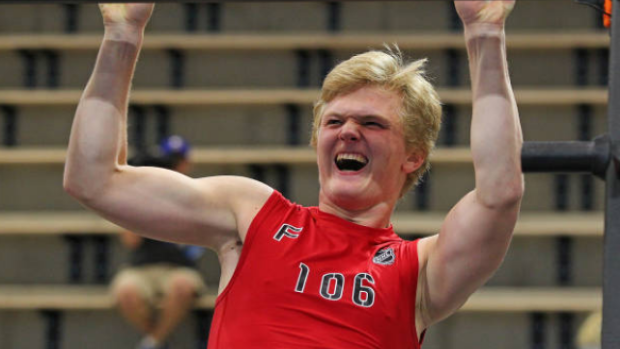 Casey Mittelstadt struggles to complete a pull-up at the 2017 NHL Combine. , Bill Wippert/NHLI via Getty Images

The 2017 NHL is underway and prospects have begun showcasing their strength.

It’s inevitable that some players will completely outperform others. Surefire top-two pick Nolan Patrick (6’3, 198) for example, is likely to out-do players with a smaller frame. Former USHL Green Bay Gamblers center Casey Mittelstadt already possesses NHL size, but hasn’t exactly discovered his strength yet. The prospect reportedly struggled to complete one bench press and could not complete a single pull-up.

Casey Mittelstadt did one bench press and zero pull-ups. #NHLCombine

It’s troubling to see this from a player who’s about to get drafted, however history has taught us that this is nothing to dwell on. Calgary Flames forward Sam Bennett also failed to complete a single pull-up, but was still drafted 4th overall and has the look of a promising young forward. 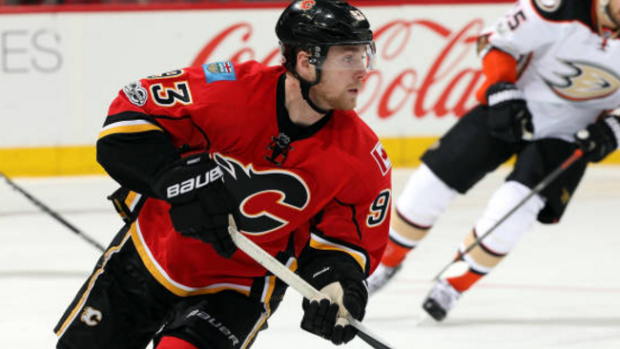 On March 21st, Craig Button ranked Middelstadt sixth on his prospect list. Here’s a look at what you can expect from him at the next level.

Perhaps Bennett will give the Minnesota native a call talk and tell him that everything’s going to be okay.