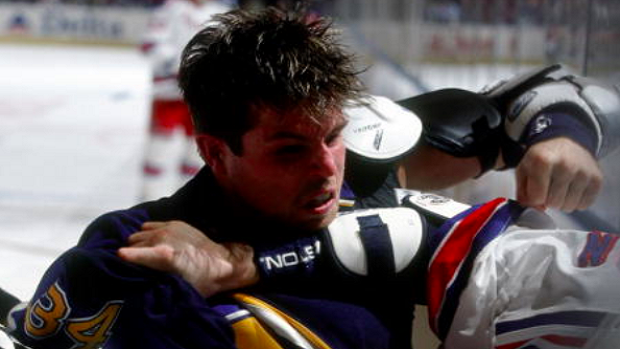 One of the biggest changes in hockey over the years has been the decrease in big hits and fighting, so we don’t see players get as heated as they used to get back when physicality played a larger role in the game.

On December 27, 1999, the Tampa Bay Lightning saw their struggles continue with an embarrassing 6-1 loss at home to the Florida Panthers. In the loss, Darcy Tucker picked up seven penalties in the third period for a total of 44 penalty minutes. 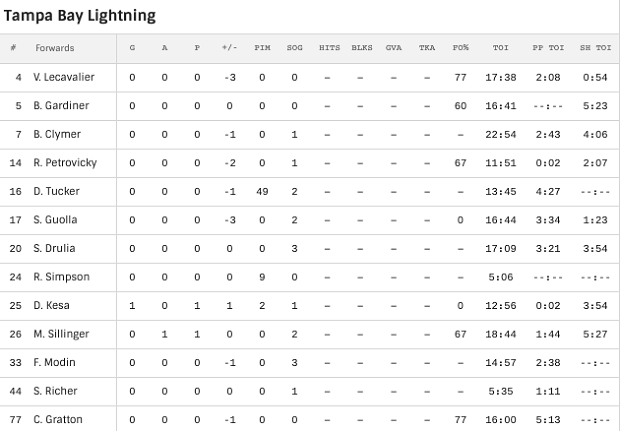 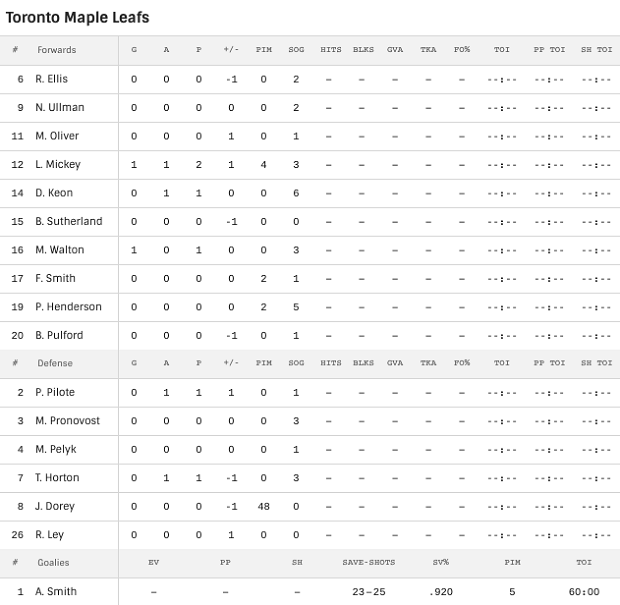 It didn’t happen in the same game, but the person ahead of Dorey is a former Pittsburgh Penguin. On January 19, 1980, Russ Anderson picked up eight penalties for 46 penalty minutes in the second period of a 5-2 loss to the Edmonton Oilers. 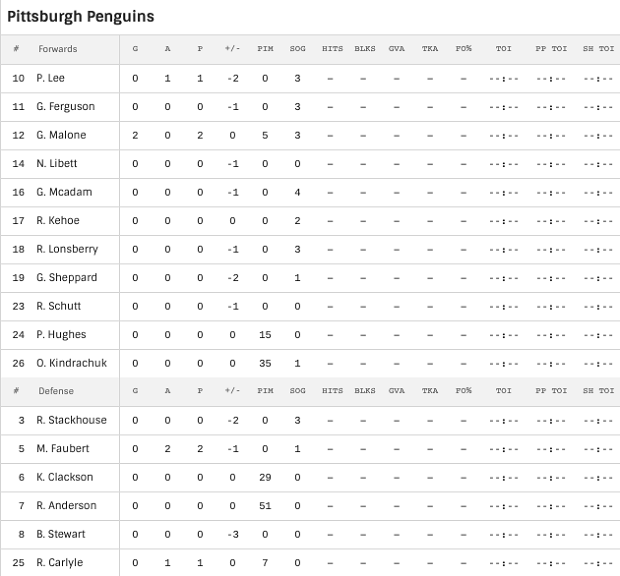 In the 2001-02 season, Adam Mair played 18 games with the Los Angeles Kings and finished the season with 57 penalty minutes. Well, picked up 47 of those 57 penalty minutes in the second period of a 4-2 win over the Ottawa Senators on December 20, 2001. 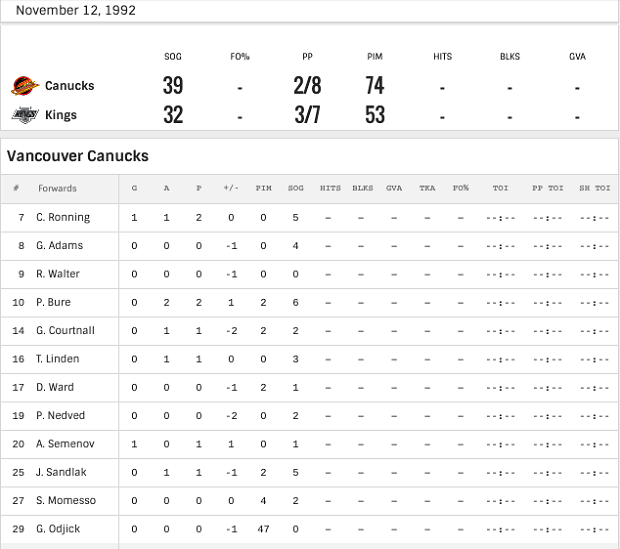 No one will remember this one, but back on December 29, 1920, Hamilton Tigers defenceman Billy Coutu received four penalties for 47 PIM in the first period of a 6-2 win over the Montreal Canadiens. 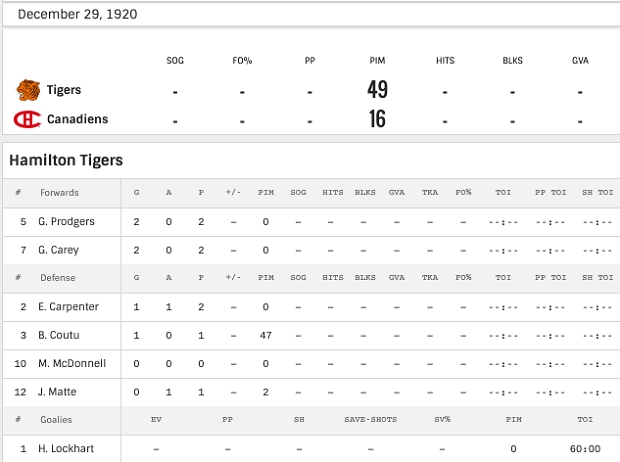 Reed Low played 256 career games and finished with 725 penalty minutes and he's the only player who appears twice on this list. On December 31, 2002, Low received seven penalties for 49 PIM in the third period of a 5-1 loss to the Detroit Red Wings. Earlier that calendar year, Low picked up eight penalties for 57 PIM in a 3-2 loss to the Calgary Flames on February 28, 2002; which is the second most penalty minutes in a period all-time. 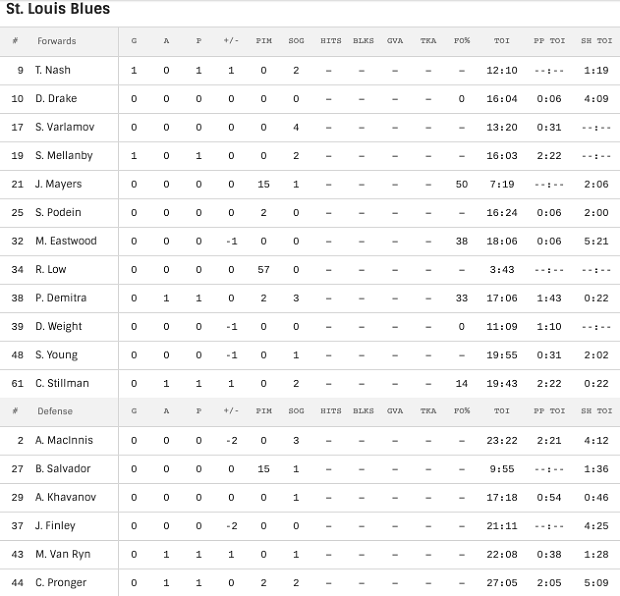 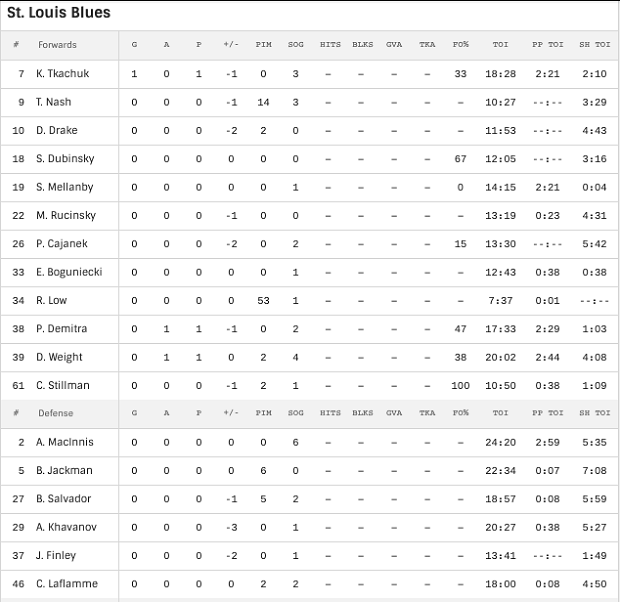 It’s only right that there’s a Philadelphia Flyers player on this list and that player is Frank Bathe. On March 11, 1979, Bathe received seven penalties for 55 penalty minutes in the first period of a 6-3 win over the Los Angeles Kings. 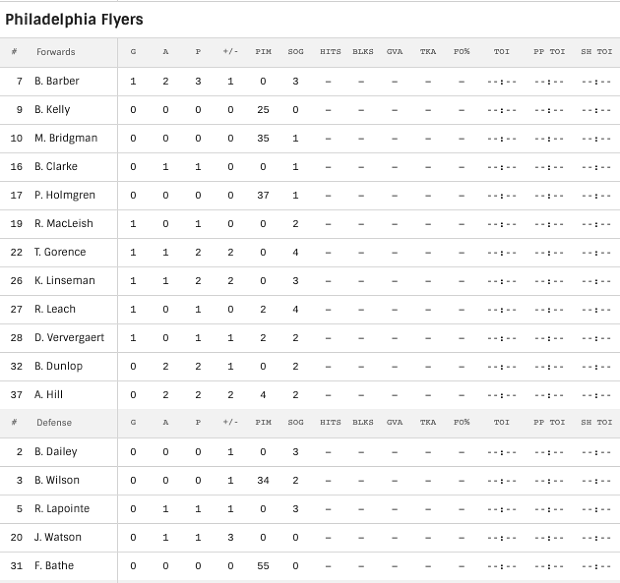 In that same game, LA Kings defenceman Randy Holt received nine penalties for 67 penalty minutes; which are both NHL records that still stand to this day. 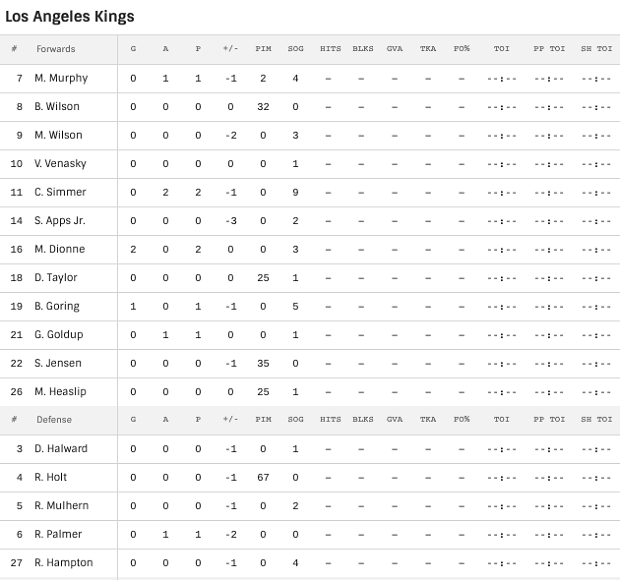 All numbers and stats courtesy of NHL.com.