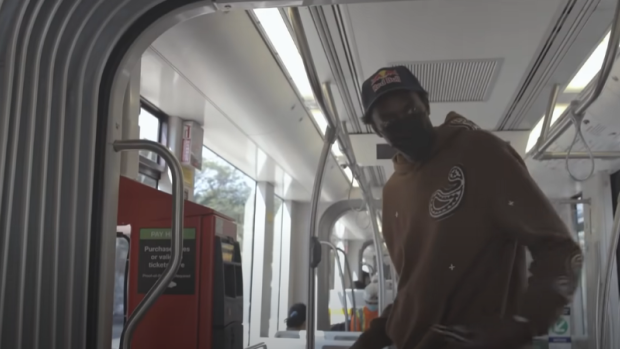 For most people from the city of Toronto, streetcars and the TTC (Toronto Transit Commission) are staples of the Toronto lifestyle. Ask literally anyone that has lived in Toronto and they’ll likely have a few horror stories from the TTC to tell.

Having arrived in Toronto as an NBA player, Siakam never needed to take Toronto public transit. Ahead of another season with the Raps, Siakam decided to get the real “Toronto Man” experience by hopping on a streetcar for the first time ever.

He didn’t realize that he had to pay for that experience!

"Oh, you gotta pay for this? For real?" Pascal Siakam is a confirmed supporter of free transit across Toronto. @pskills43 run for Mayor. pic.twitter.com/KtQN90N1cl

This is a snippet from a 5-minute video on Siakam’s YouTube channel that documents his return to the city. With COVID-19 restrictions continually evolving, the Raps are hoping that they’ll be able to play in front of fans in Toronto once again. So far, it’s looking like that will be the case.