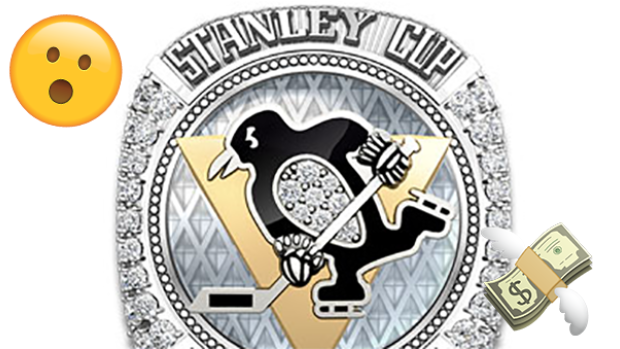 Thursday night was a game to forget for the Pittsburgh Penguins, as the defending Stanley Cup champions fell to the Chicago Blackhawks 10-1.

Yeah....that's definitely a memory that Penguins fans will want to suppress. Thankfully for fans in Pittsburgh, there's another memory that they can use to block out that brutal loss -- their Cup win! The Penguins raised their 2016-17 banner on Wednesday night, and on Monday players on the team received their championship rings, along with their family members.

If you're a Penguins fan and you're feeling a little left out, fear not -- Jostens (the company that makes the cup rings) has you covered. Before the Pens face-offed against the Hawks, the team's Twitter account shared a link to Josten's fan collection.

Among the things fans can buy...dog tags, cufflinks, key rings, a paperweight and of course, an ultimate fan ring. All you need is a huge wad of cash (prices in CAD). 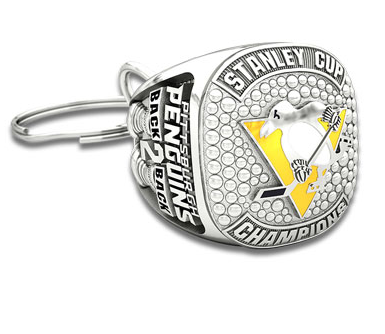 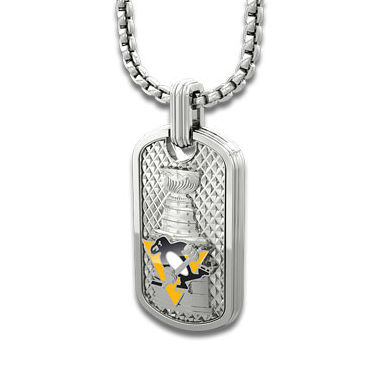 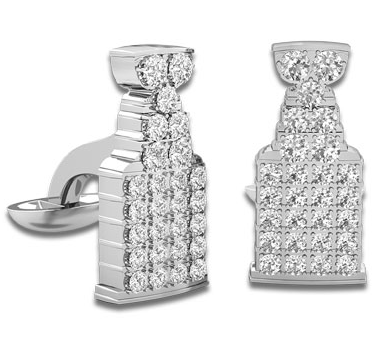 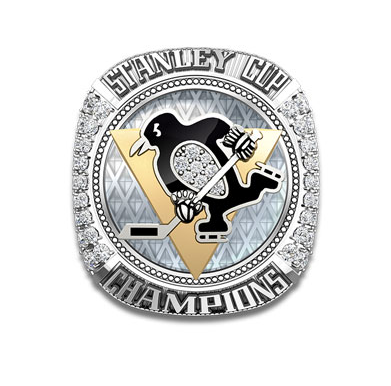 So, would you wear an ultimate fan ring?