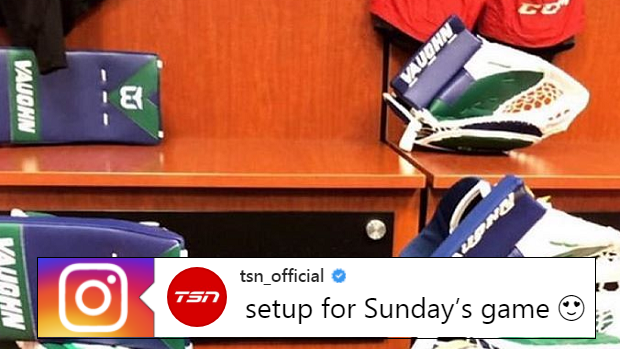 On Sunday night, the Carolina Hurricanes will bring back one of the most iconic hockey jerseys of all time. That’s right everyone… the Whalers are coming back!

Ahead of the season the club announced that they would be bringing back the old uniforms for one game this season. That game is finally here and it will take place at PNC Arena against the Boston Bruins. For the players, the new uniforms will be one thing. But it presents an opportunity for goaltenders to take their aesthetic to a whole new level.

Hurricanes goaltender Petr Mrazek took to Instagram to share his pads, glove and blocker for the occasion, and let us tell you… these are some of the nicest leg pillows you’ll ever see!

What a set up!

Mrazek of course wasn’t the only Canes goaltender to get a new set of equipment… well kind of. Former Carolina goalie Scott Darling revealed a pretty spectacular pair of his own but was unfortunately waived by the team earlier this season. 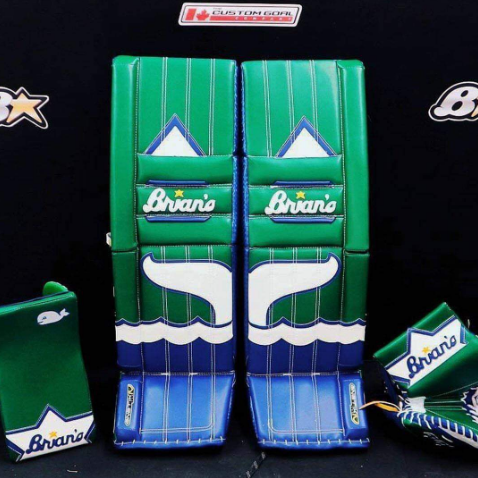 It’s unclear what Curtis Mcelhinney’s pads will look like but he’s got some competition if he wants to out-do his teammate. That blue, green and white just looks too good together!