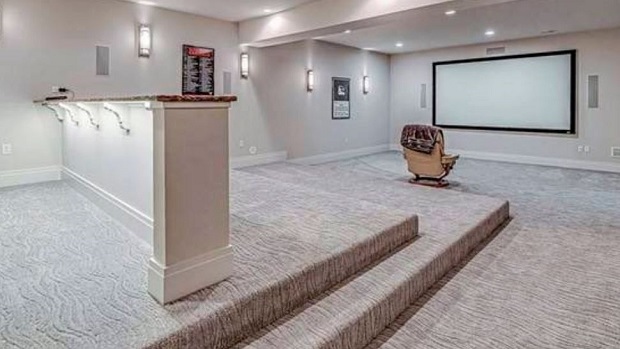 Earlier this summer Phil Kessel made headlines across the hockey world and it wasn’t because he was traded to the Arizona Coyotes, it was because of the photos of his near-empty Pittsburgh home that went viral shortly after the trade.

As soon as the pictures made their way around the internet hockey fans across North America couldn’t help but have some fun with the photos and the items that appeared in them, but now we finally know the background story behind the photos, courtesy of Phil Kessel himself.

Kessel sets the record straight on his 'one chair' movie theatre

“I was selling my house and there’s nothing in there. It was used as a bedroom, like a blow-up mattress and everything. I actually never used that movie room one time, but my realtor’s wife thought it was a good thing to put in there one chair or something, make it look like I used it or something. I don’t know, I never used it one time there.”

Sorry to ruin the thought of Phil Kessel sitting on a lone chair watching Glitter in a massive movie room for you, but it never happened. At least not while he was living in Pittsburgh.