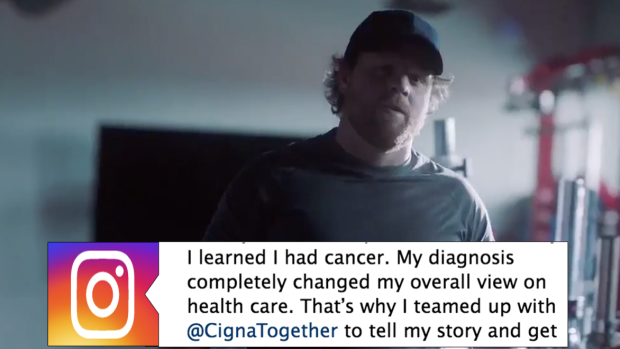 Phil Kessel is a two-time Stanley Cup champion, a former first round pick in 2006 and a five-time 30+ goal scorer.

More importantly, though, the 30-year-old is also a cancer survivor.  At the age of 19 after being drafted by the Bruins, Kessel was diagnosed with a form of testicular cancer.

Thankfully, though, he went to see a doctor as soon as he noticed a bump and underwent surgery.  Kessel only missed 11 games recovering from the surgery that would leave him cancer-free and he was awarded the Bill Masterson Memorial Trophy for perseverance.

On Monday, Kessel posted a video on social media in which he and his sister, Amanda, explain the day they found out Phil had cancer.  Kessel also explained why it was so important to go see the doctor and that's one of the reasons he teamed up with Cigna.

My battle with cancer has made teaming up with @Cigna even more meaningful to me. Don’t forget your annual check-up. #Hockeyfightscancer pic.twitter.com/dyHnEBhd70

Cigna donated $100,000 last season to the NHL foundation for cancer research institutions, charities and children's hospitals thanks to their 'Every Save Counts' initiative.

Now, Kessel has teamed up with them to remind everyone why annual check-ups are so important and we hope everyone who watches this video takes his message seriously.