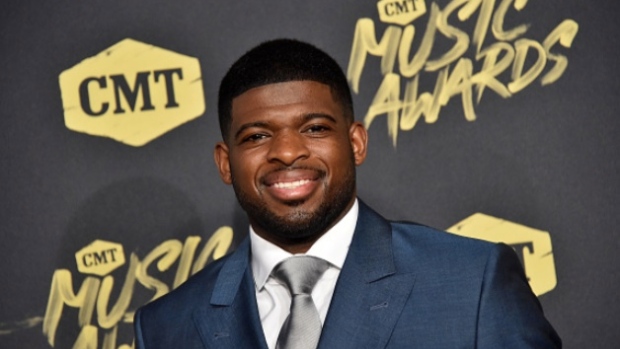 It’s not often that players get to make their TV analyst debuts while still being active in their respective sport, but if anyone is exceptional enough to do it, PK Subban is definitely the guy.

In addition to his star-studded NHL career that’s spanned between three different teams, PK is also well-known for his skills as an online personality and content creator. He’s one of the most popular NHL players in the league, and has the second most Instagram followers of anyone in the show with a whopping 1 million (Ovi has the most with 1.6 million).

Now, he’s bringing all that personality to television!

ESPN just announced that PK will be joining their team as an NHL analyst on SportsCenter for the remainder of the Playoffs, and we can’t think of anyone better suited for the role.

Subban will serve as an analyst throughout the 2021 #NHL post-season pic.twitter.com/GGiRgf12aH

Congrats to PK on the new gig!