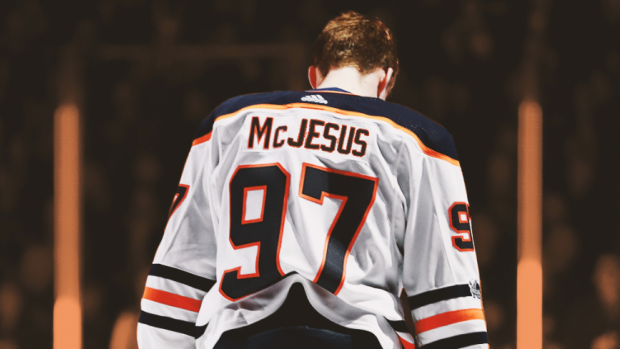 Some go with a simple nickname while others go with emojis.  At the end of the day, it's a creative way to market the game to a younger demographic, even if it is for only one weekend.

We're not sure if any other leagues would consider doing something like this, but we hope they consider it.  If they don't, that's cool, too, because we can always just make our own and that's exactly what we did for 10 NHL players. 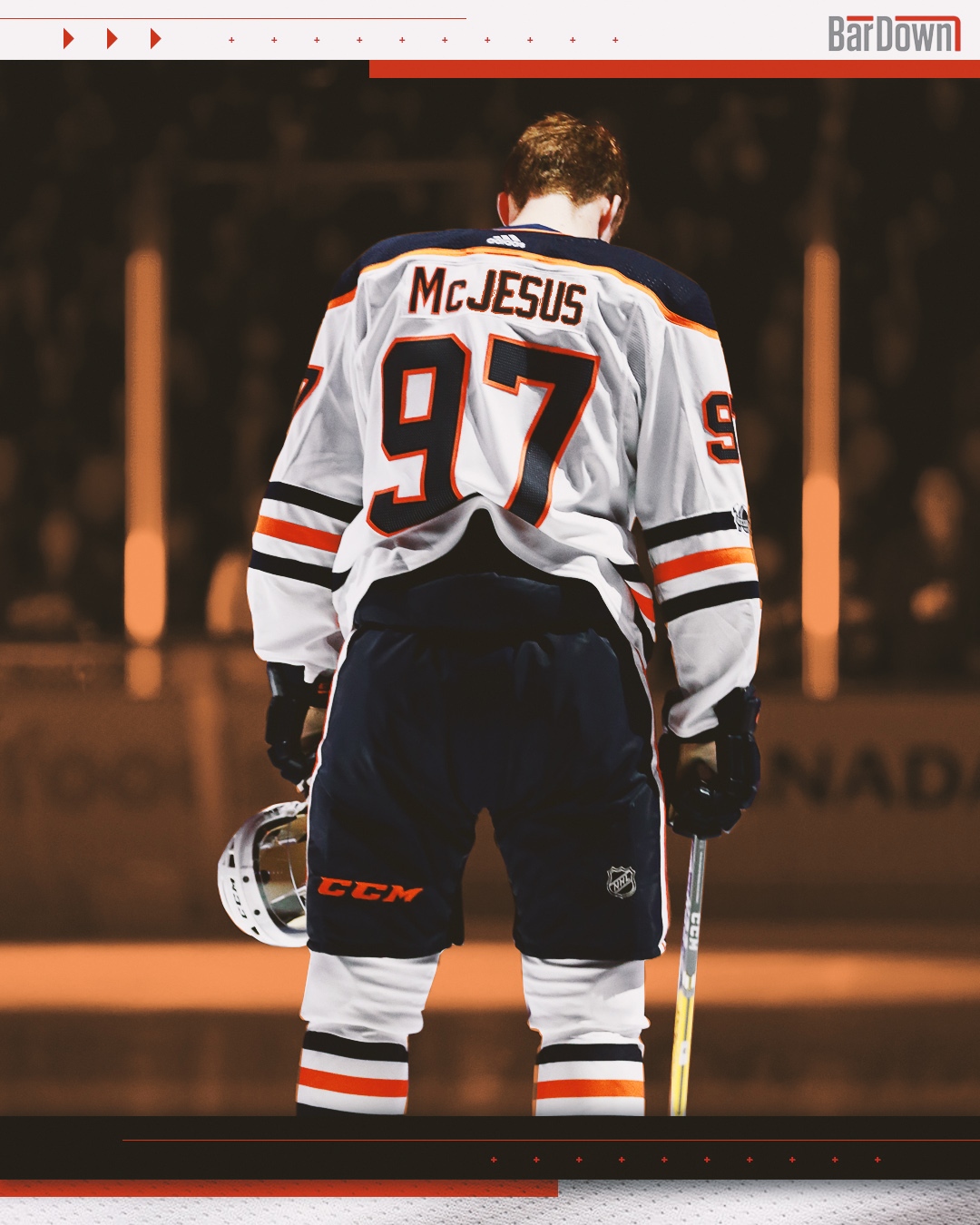 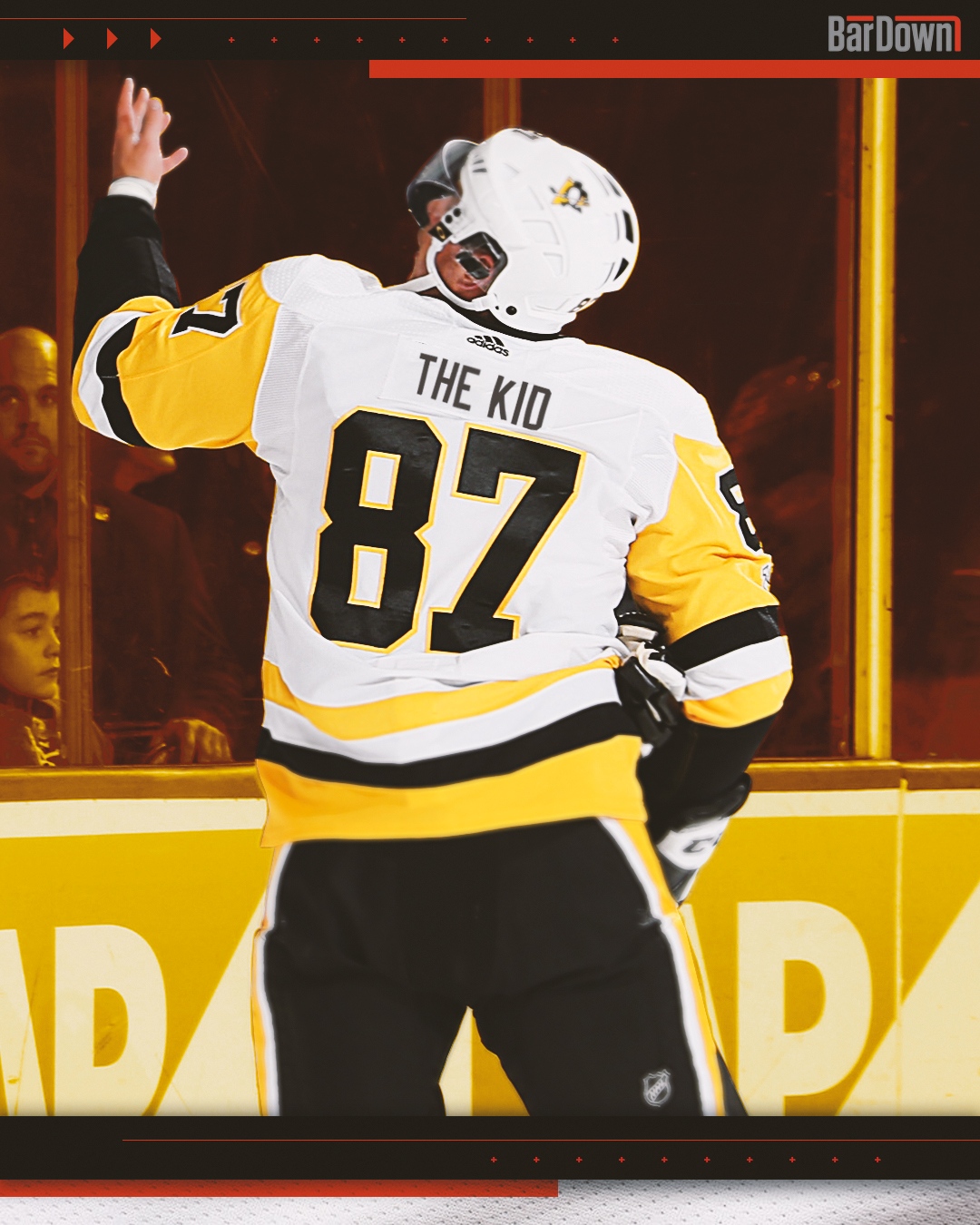 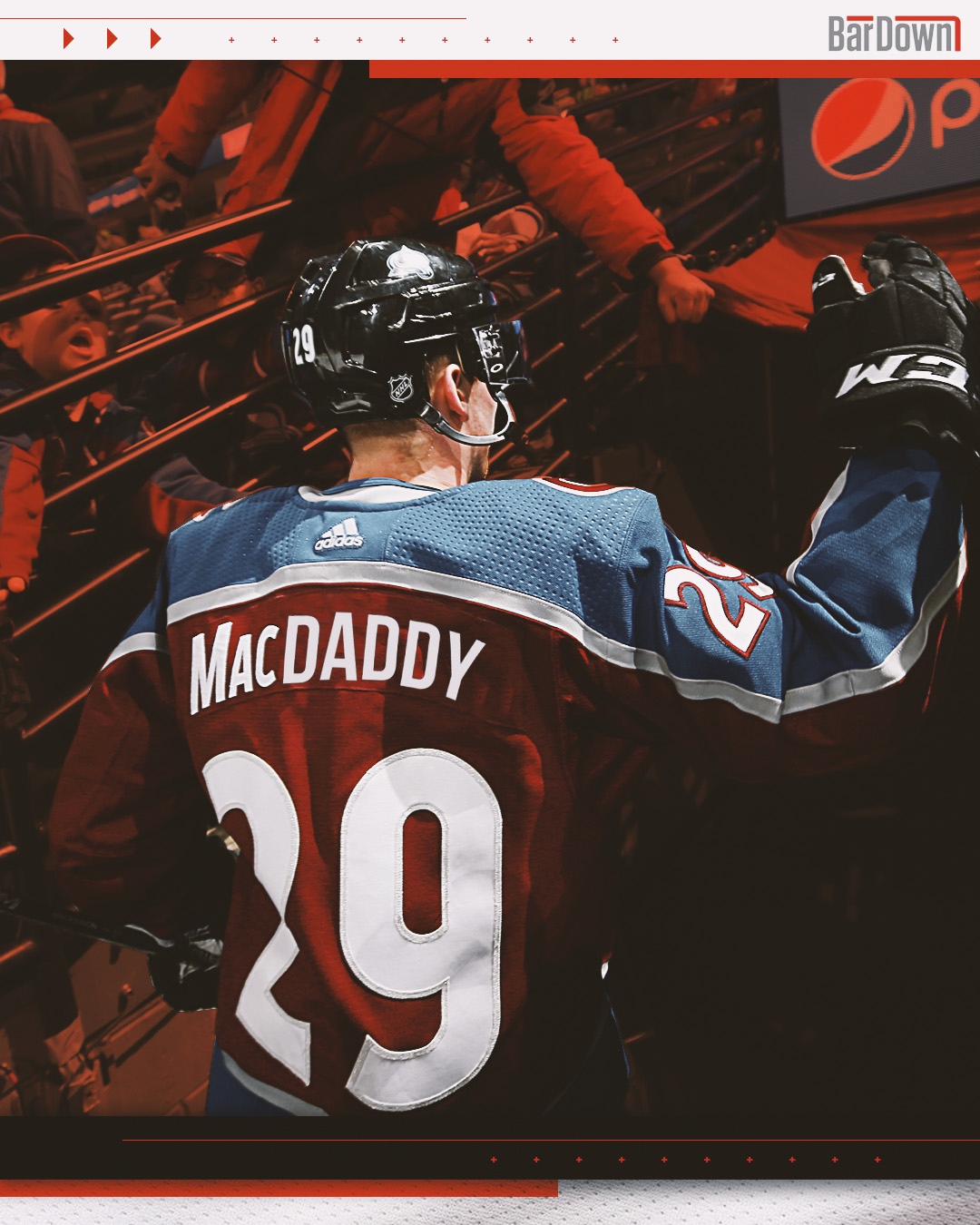 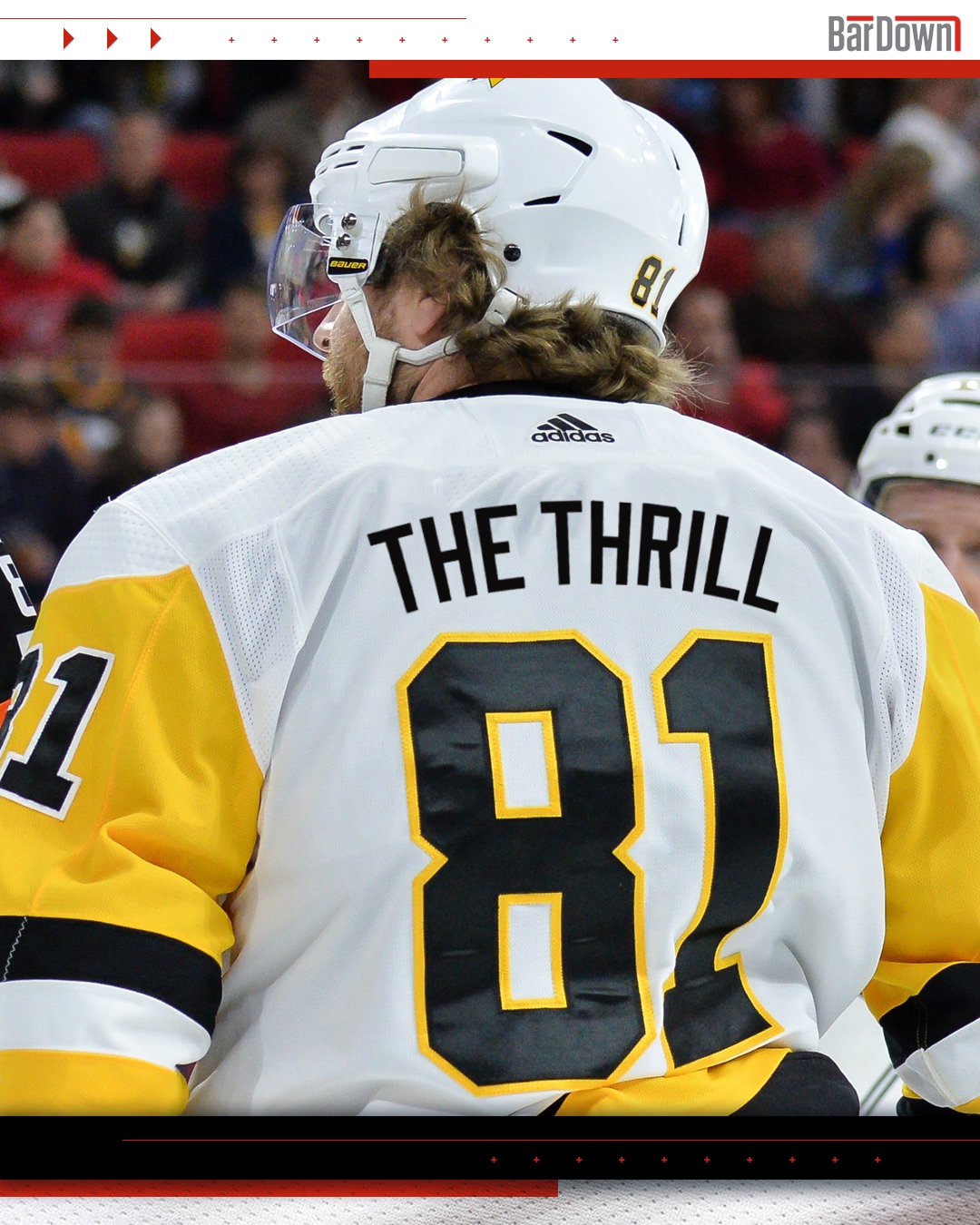 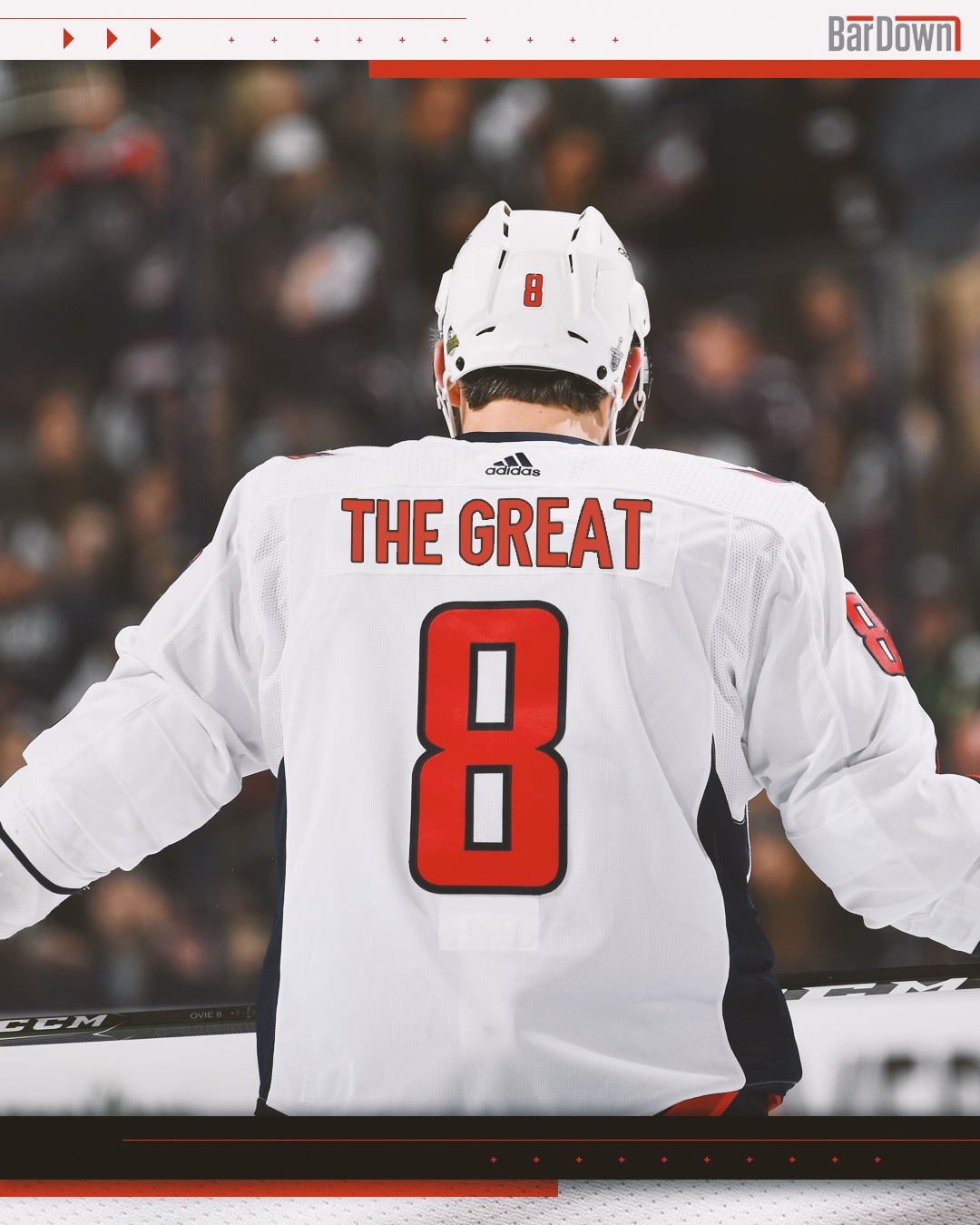 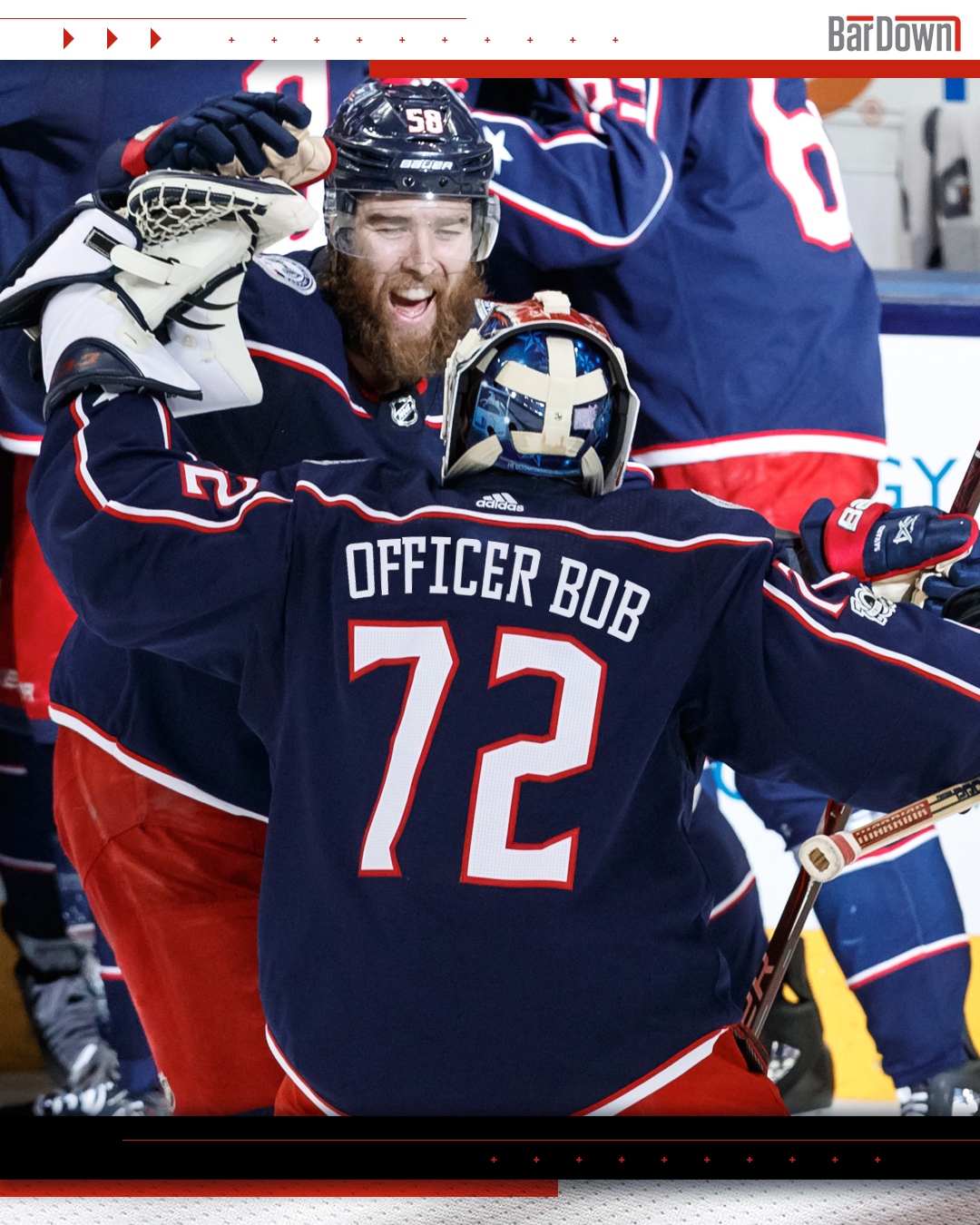 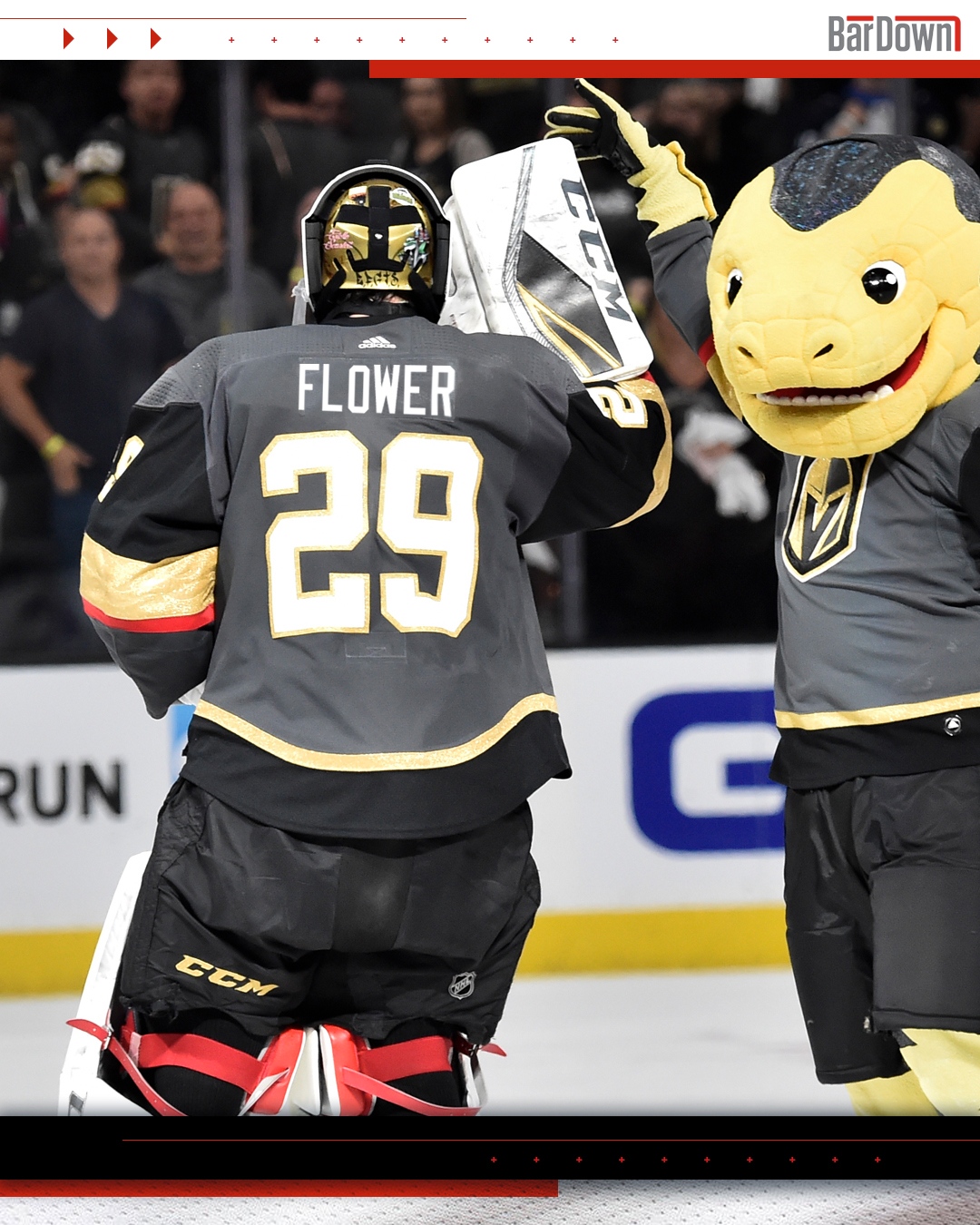 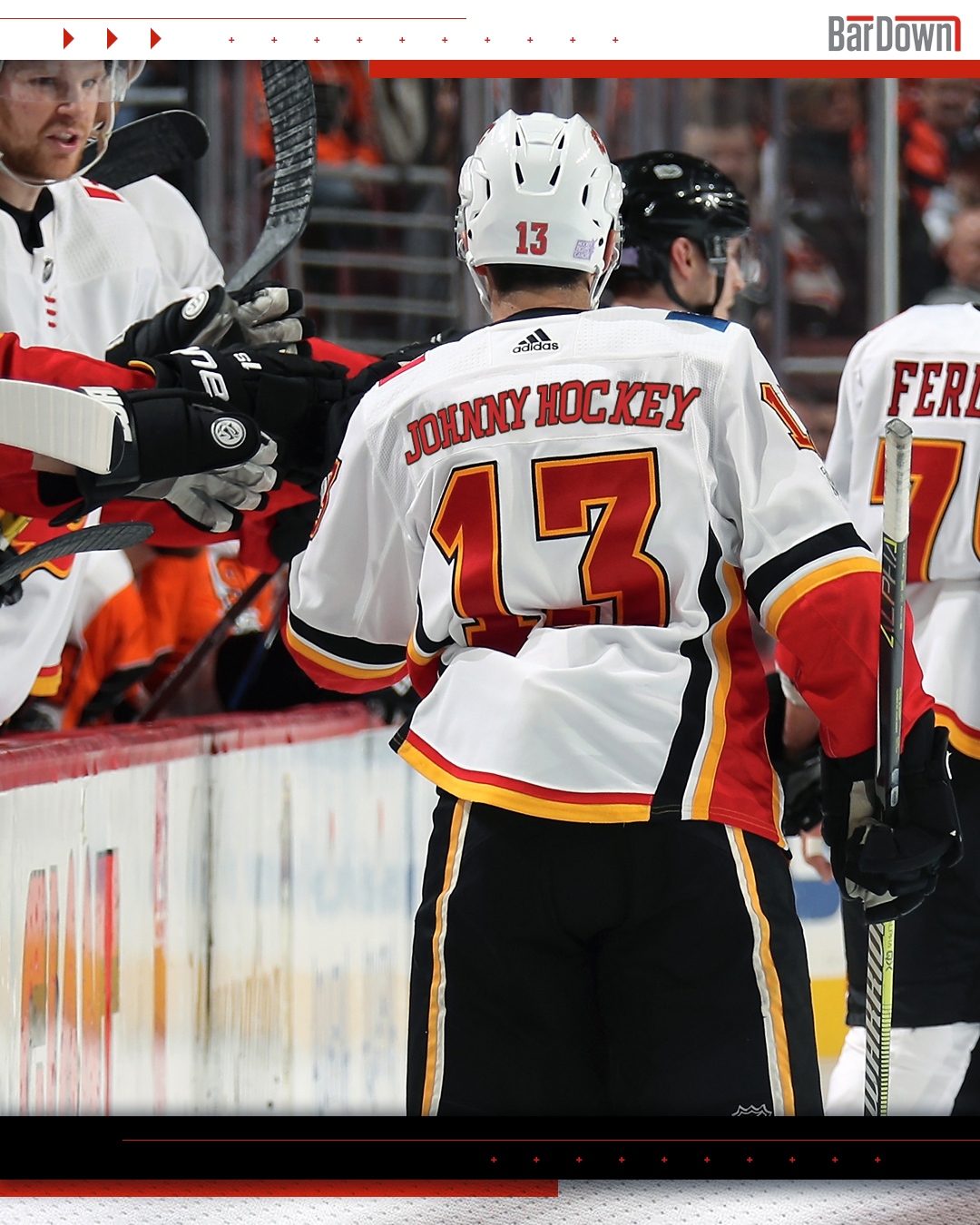 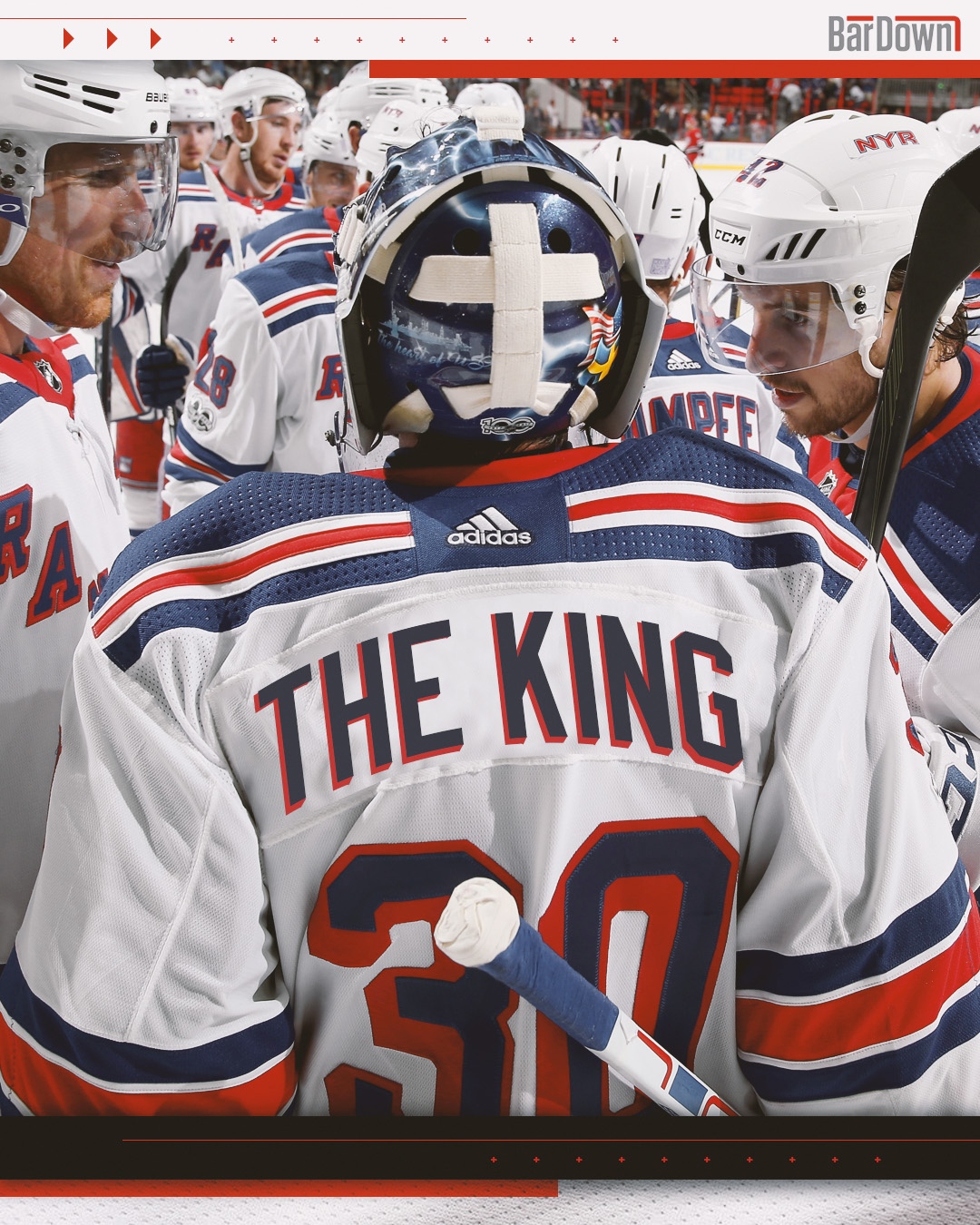 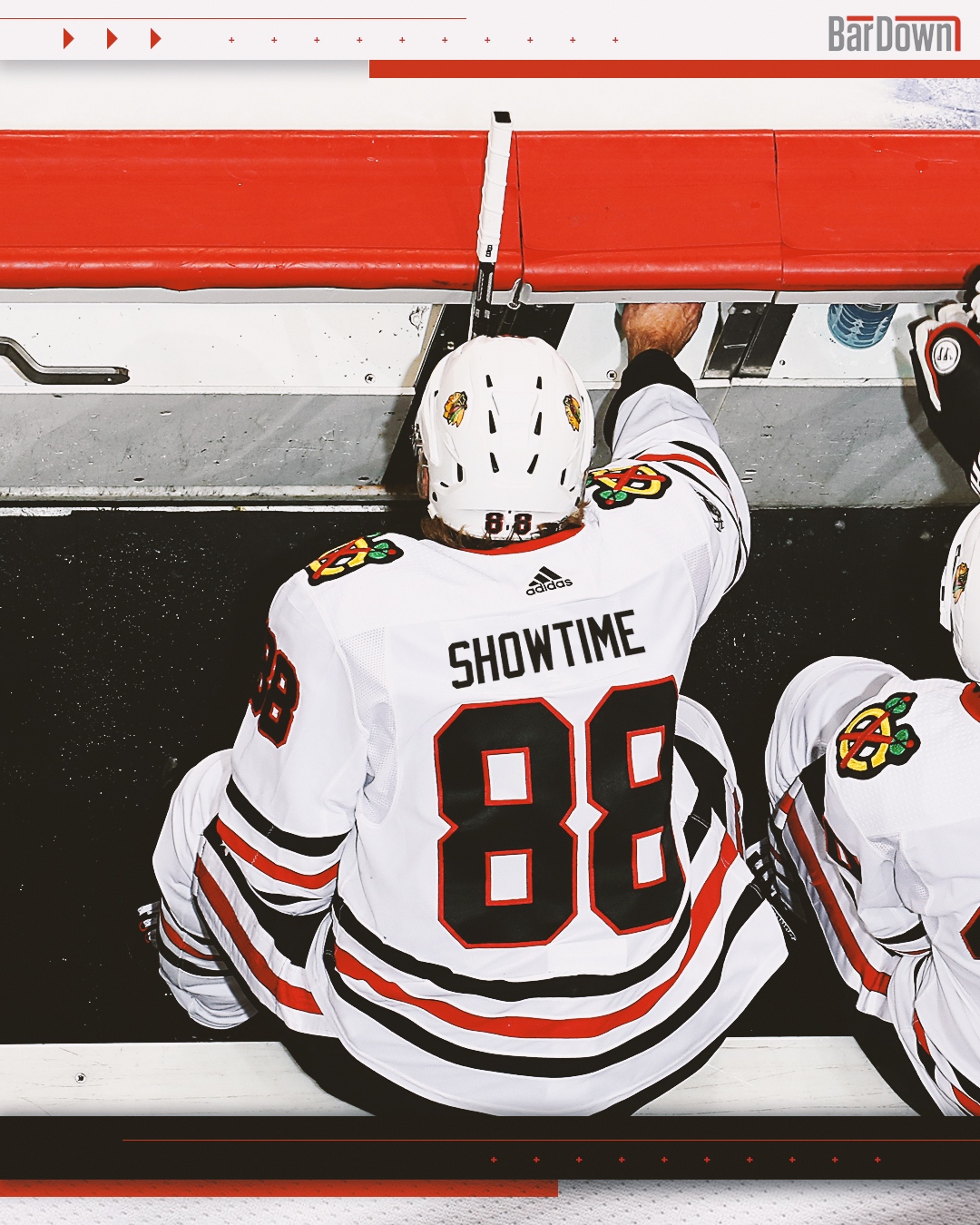