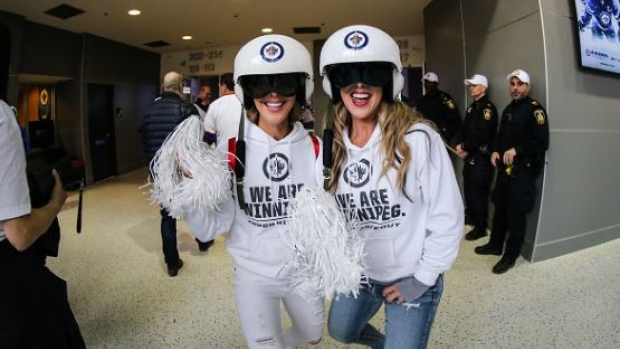 The Winnipeg Jets and the Nashville Predators were the two best teams in the NHL during the regular season and now the Central Division rivals will meet in the second round of the NHL playoffs.

Considering Jets fans and Preds fans are two of the rowdiest fans in the league, the Predators want to make sure seats for their home games are reserved for the Preds faithful and not the traveling Jets fans who want to make their mark in Nashville. As a result of this, the Preds have put a limit on who is able to buy tickets to the games in Nashville online.

Tickets being sold through Ticketmaster will only be available to residents of the Nashville Predators television viewing areas which include Tennessee, Kentucky, Mississippi, Alabama and Georgia, so we probably won’t be seeing much of the Jets’ blue in the crowd when they’re on the road.

Traveling Jets fans will still have a chance to purchase tickets to the games in Nashville, but a lot of them will have to take the chance and actually venture to Nashville to buy them off a scalper.