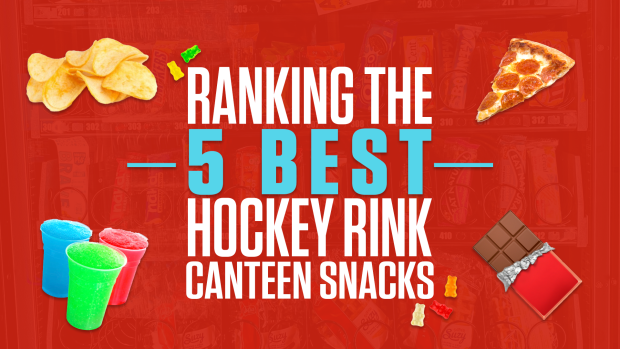 Which of these is your favourite snack to find at a canteen?

Remember the good old days? Going to the hockey rink and crushing a nice little snack from the canteen before hitting the ice? More often than not it was closed (for whatever reason) but when it was open, it meant time to bring out the loose pocket change!

Some snacks just hit differently. And yes, we’re talking about SNACKS. Not wings that you might find at a restaurant in the rink, but strictly the smaller items. So, let’s take a trip down memory lane and remember the five best canteen snacks that you likely found at your local community centre.

ATTENTION! Hot chocolate will not be on the list as it’s a DRINK. We’re talking about food for the purpose of this article.

You all know what we’re talking about. The round, salty tortilla chips with the gooey, delicious (but also kind of gross) liquid cheese. Isn’t your mouth just watering thinking about them? Nothing like some hot cheese to warm you up in the frigid arena. 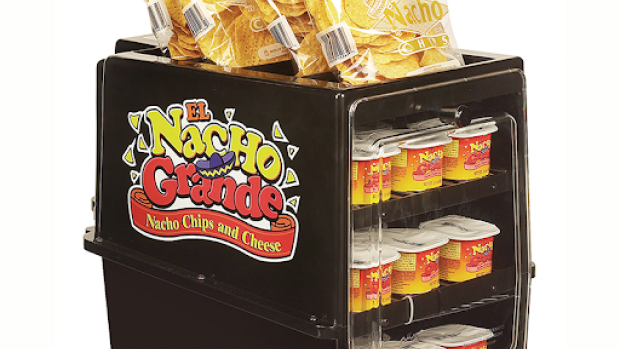 We’re specifically talking about sour keys and sour gummy worms here. Only have a quarter on you? Don’t worry, that’s more than enough to fill you up. They’re absolutely horrible for your teeth but that doesn’t make them any less delicious. As far as flavours go, the purple and yellow sour keys are very clearly the best while the blue and pink sour gummy worms sits at the top of its category. 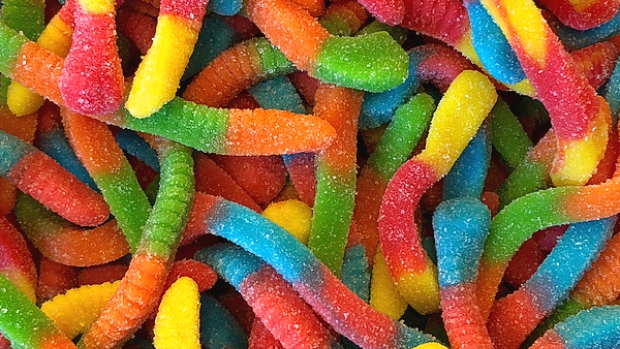 Yes, we’re counting this one as a snack. Because one hot dog just doesn’t cut it as a meal people!!!! That is unless you’re at a hockey game and they put, like, pierogis on it or something. This writer personally thinks ketchup is unnecessary on the dog… mustard, banana peppers and onions all the way baby! Problem is your canteen probably only has mustard and ketchup. 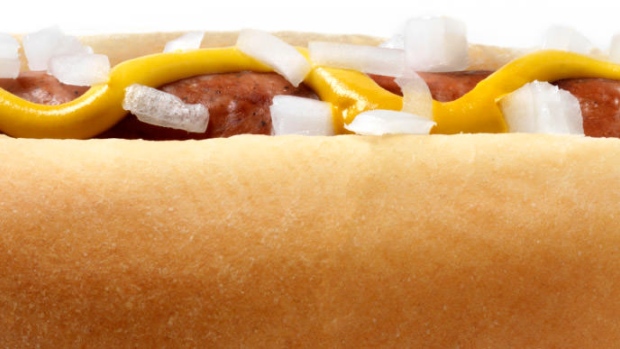 Like French fries were going to be left off the list. Fries at a hockey rink just warm the soul, and they’re absolutely delicious. The only issue? The whole ketchup situation. Getting ketchup on your fingers while watching a game in the rink is THE WORST. Still… they’re so good. Poutine is always nice, too! As for our number one spot… 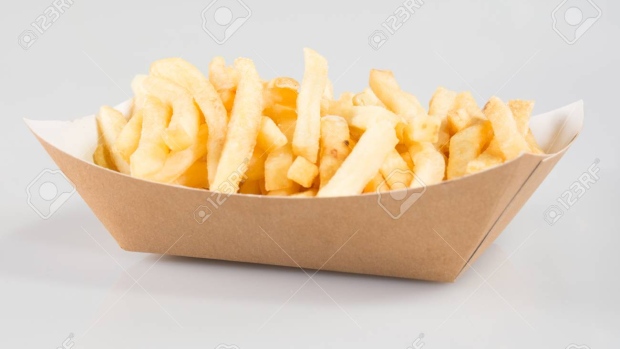 Ohhhhhhh baby! Yes, they’re freezing cold and tough to drink while watching a game. But throw some gloves on and just enjoy that sugary goodness! We are absolutely considering slush puppies a snack item because it’s not entirely liquid. Blue raspberry with shocker is the ultimate combo… it doesn’t get any better! 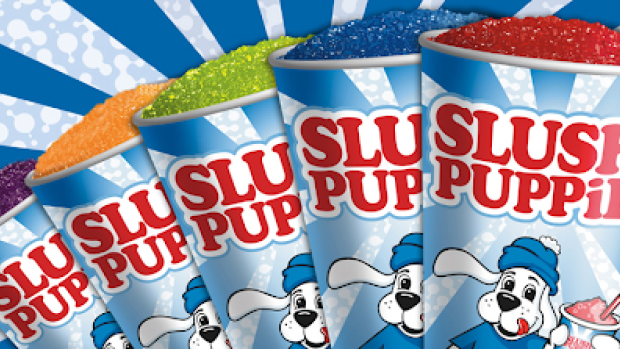 Tough break for popcorn... what other snacks do you think got snubbed?