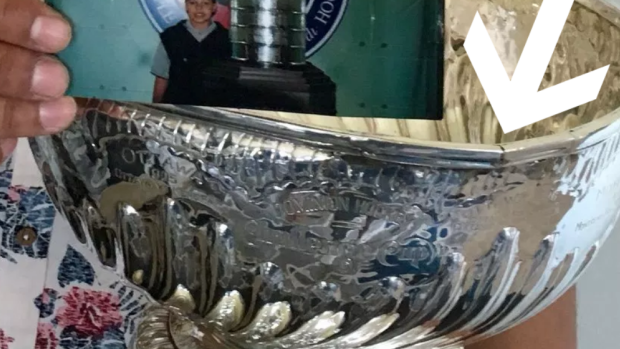 The Washington Capitals' summer of celebrating with the Stanley Cup has taken its toll on the actual Cup itself, so much so that we've indisputable photographic evidence of damage done to one of the greatest trophies in sports.

The Cup was recently in China for the NHL China Games (the Bruins and Flames are playing two preseason games in China as part of the festivities) and someone managed to snap a picture of the Cup that shows it's received some repairs.

When you compare that picture to these ones from earlier in the summer, the repair is quite drastic. 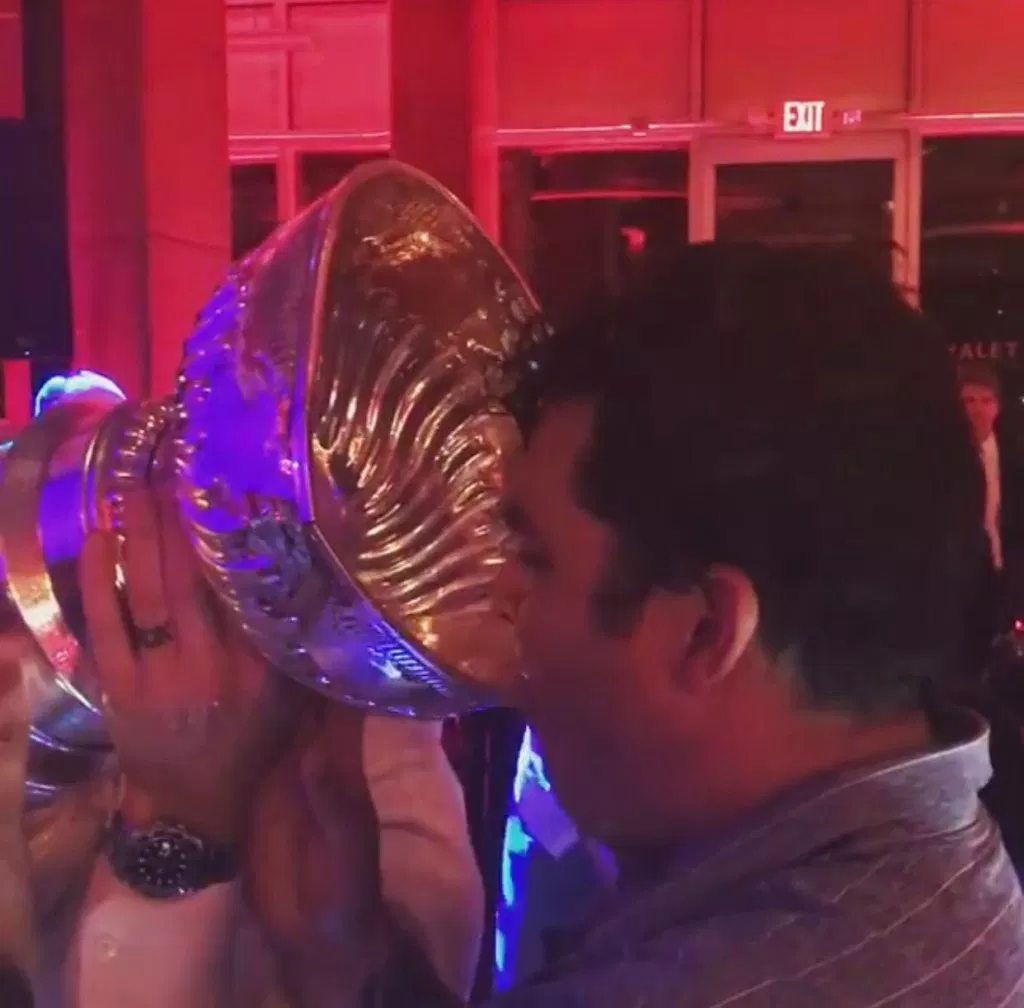 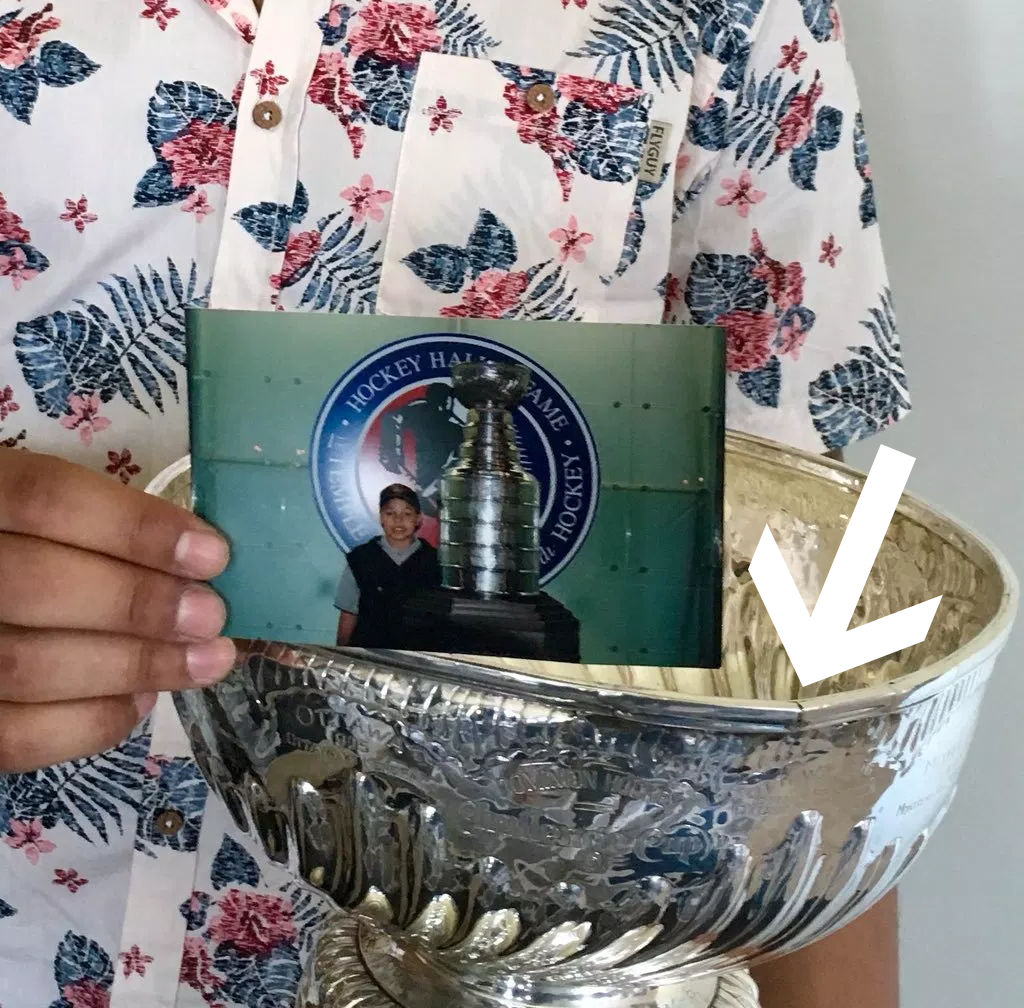 Part of what caused damage to the trophy was Caps players doing "Cup Stands", which might (probably) will be banned in the future in order to preserve the trophy.

Stanley Cup keg stands may become banned in the future by the Hockey Hall of Fame. MORE @ https://t.co/1MmeBEccm1 pic.twitter.com/sUQ00OqMv9