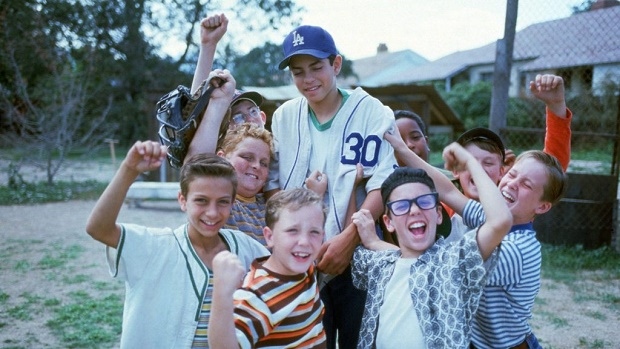 It’s been 28 years since The Sandlot was released in theatres and it’s still considered one of the greatest baseball and sports movies of all-time.

From giveaway nights to re-enactments, we’ve seen all sorts of different tributes to the movie over the years from the minor leagues to the majors, and they’re only going to continue going forward. One of our favourites has to be the time the Milwaukee Brewers re-enacted their favourite scene from the movie to celebrate its 25th anniversary.

They’re not the only team to pull off their favourite scene from the movie, as the New York Yankees did it as well back in 2015.

To celebrate the 25th anniversary of the movie’s release, the original cast got back together and hit the field one more time.

The original lineup was honoured and celebrated throughout the baseball world, including a special night dedicated to them at Dodger Stadium.

It was also recently announced that there’s a TV series called The Sandlot in the works, and it includes the original cast. The series will take place in 1984, and the kids will now be adults with children of their own. There’s no release date set for the project, but it is happening.

What’s your favourite scene from the classic movie?