What can teams learn from the Stars’ Cup Final run?

We've taken a look back at some hockey sticks that changed the game. Now, it’s time to reflect on skates that have done the same. With that said, here are some (but of course not all!) memorable boots that left an imprint on hockey. 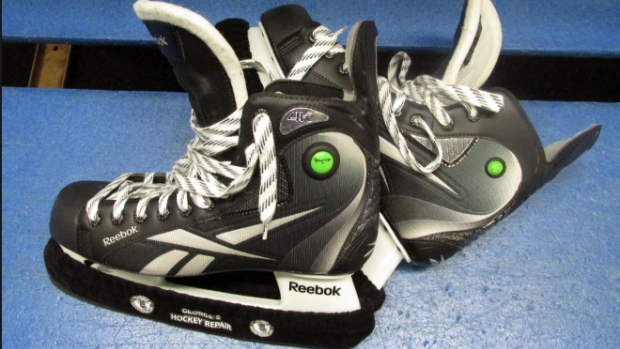 Popularized by good ole #87 on Pittsburgh, this boot allowed players to adjust the support levels on their ankles. You could literally choose how comfortable you wanted to make your skates. How cool is that? 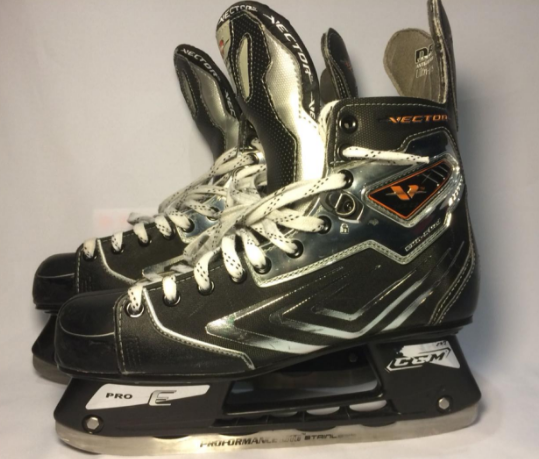 Remember when Ovi wore these bad boys? Yeah, they were something else. With a unique design, the Vector 10s set players apart on the ice. They were also arguably the best skate to go tongues out with, but many would argue that the next skate takes the cake in that department... 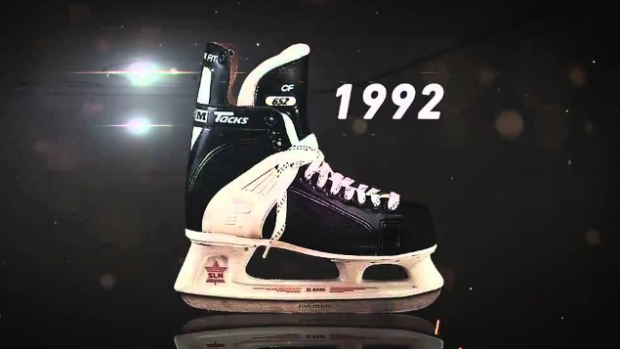 Has there ever been a tougher skate? Everyone has that one beauty friend in the locker room who laces up their old Tacks without socks on. This pair takes a long time to break in, but once you do, they become your baby. They’re also the cheapest skates on the list. 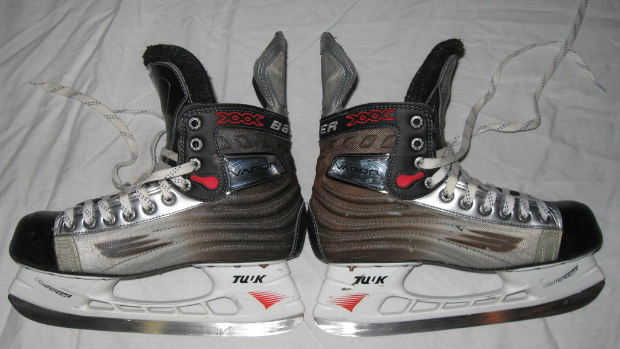 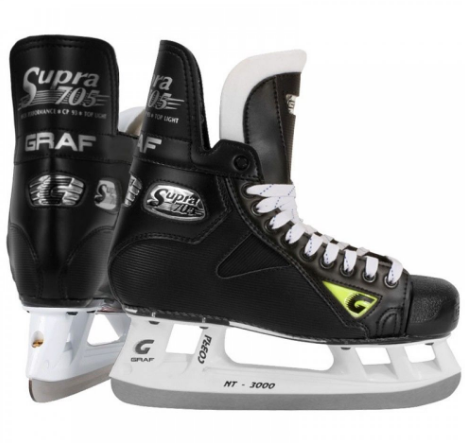 Recognized for their Neon logo and light skates, Grafs have always given players the ability to fly on the ice. The G35s are a comfortable set that give you some good bang for your buck. Stick some T-blades on them and you're howling! 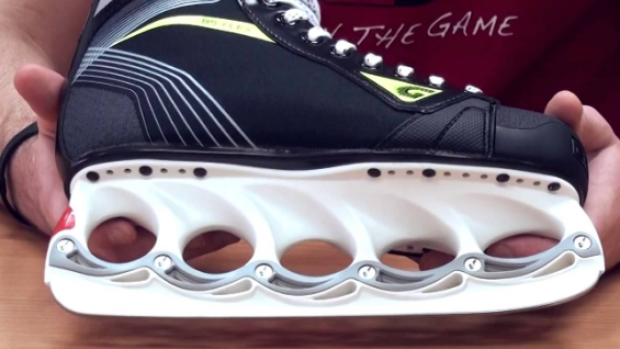 We know this is just a small taste of the best skates out there, so let us know which ones we missed. It’s tough to argue that these weren't some of the best, though!