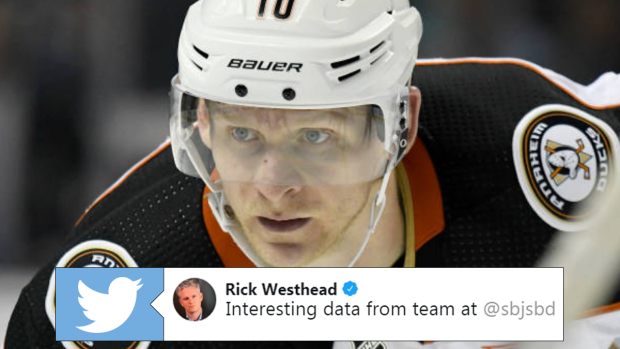 Canadians maintain that hockey is Canada’s sport (which it is), but there is no doubt that it’s still growing south of the border. With the regular season all wrapped up, the Sports Business Journal has released television ratings showing America’s best and worst hockey markets of the year, as well as the growth and decline numbers. While some of the numbers appear to correlate with the standings, particularly in the growth and decline category,  some others may surprise you.

There is no doubt that Buffalo loves hockey. Even with the Sabres finishing in the cellars, the city finished with the second highest ratings overall. The only team they trailed is reigning back-to-back Stanley Cup Champs Pittsburgh Penguins who showcase hockey superstars Sidney Crosby and Evgeni Malkin. Pretty understandable.

Not only that, early ratings were released for playoff numbers, and Buffalo sat on top of that list despite not even making the playoffs.

It’s no surprise that the five lowest ratings include four cities that would almost never see snow, but the Islanders really have to step up their game. Hey, maybe they can stand to benefit from that steep Rangers decline?