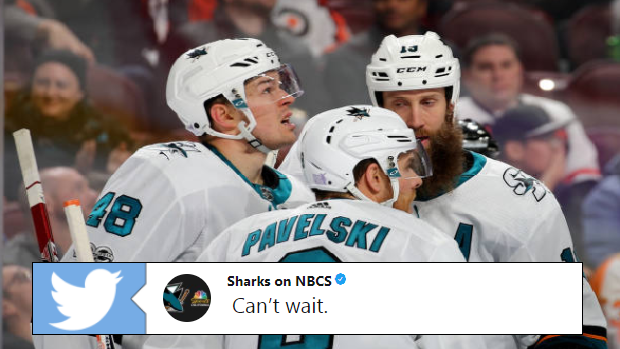 San Jose Sharks players have grown accustomed to living the good life, making millions of dollars and enjoying warm climate on a regular basis. Ahead of a road game against a Western conference foe, a select few reflected on a city that they believe pales in comparisson.

Sharks defencemen Justin Braun and Tim Heed along with forward Tomas Hertl were asked about their least favourite city to play in on the road, and didn’t hold back when delivering their answers. The three agreed that Canada’s newest Canadian hockey city, Manitoba’s very own Winnipeg, is the least desirable place to visit. Each player was quick to point out the city’s frigid temperatures and even questioned whether it has functional wifi or not.

Braun, Heed and Hertl don’t exactly come from the warmest climate conditions themselves. Born in Minneapolis, Gothenberg, and Praha, Czech Republic respectively, each player grew up with cold weather. Braun of all people shouldn’t complain, as Minnesota is just a bit more than an eight hour drive from Winnipeg.

Jets players have displayed a liking to the city since the team’s return, as the core has made Winnipeg their home for the last six and a half years. All-stars such as Dustin Byfuglien, Blake Wheeler, Mark Scheifele, Nikolaj Ehlers and Bryan Little have all resigned, so clearly the city isn’t all that bad. Even if it does reach temperatures of -50 in the winter. 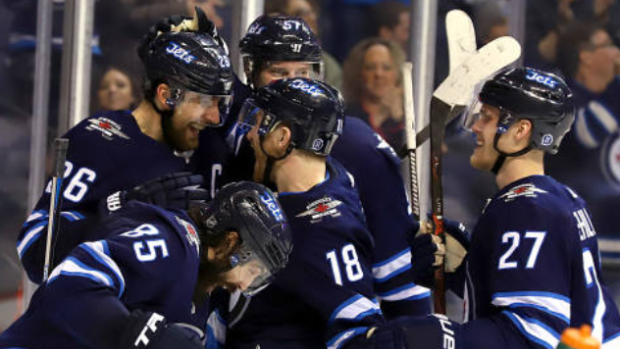 The video was released ahead of the two team’s afternoon tilt on January 8th, and it was Winnipeg who ultimately had the last laugh with a 4-1 victory at Bell MTS Place. Hertl is the only one of the three to be hitting restricted free agency this summer, and it’s safe to say Winnipeg won’t be one of his desired destinations if he leaves San Jose.