Someone got a real Montreal Canadiens toilet seat for Christmas

For non-Canadiens fans of the NHL, one of the go-to chirps for a Habs fan is about their logo and it’s resemblance to a toilet seat.

This fan (Reddit user “Mailecnad”) took things one step farther than resemblance, turning an actual toilet seat into the Habs logo as a gift for his Uncle (A Canadiens fan). Hopefully he doesn’t actually use it, because with the H in the middle, things could get…messy. 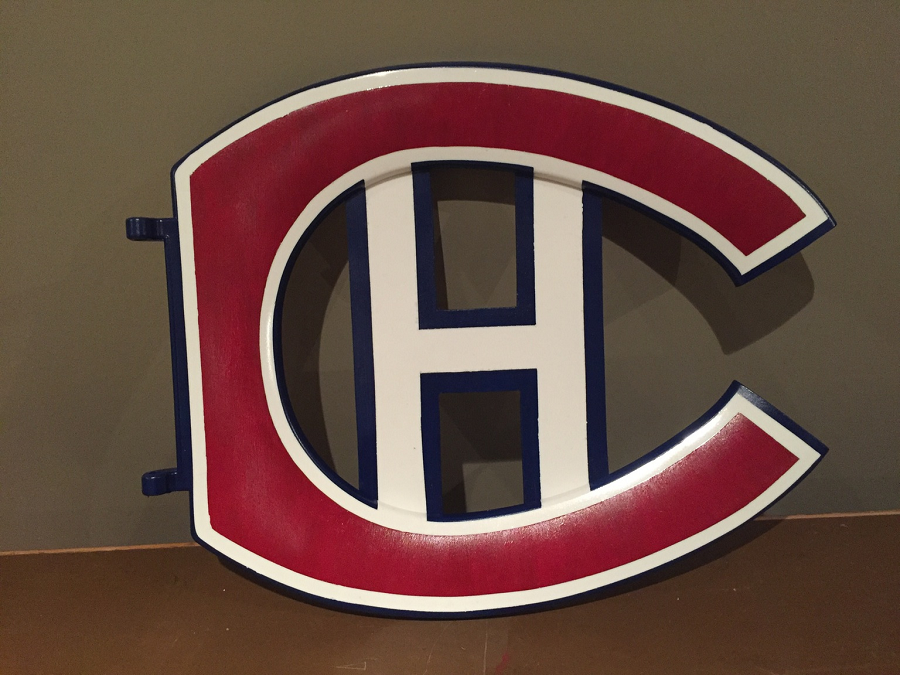 In his caption, he also states that he “Loved it, but vowed to get revenge next Christmas”. He hasn’t revealed which team he is a fan of, but we certainly hope his uncle shares this gift next year.

As for logo fun, we just hope he is a Red Wings fan. With their move to Little Caesars arena next season, this would be too easy. 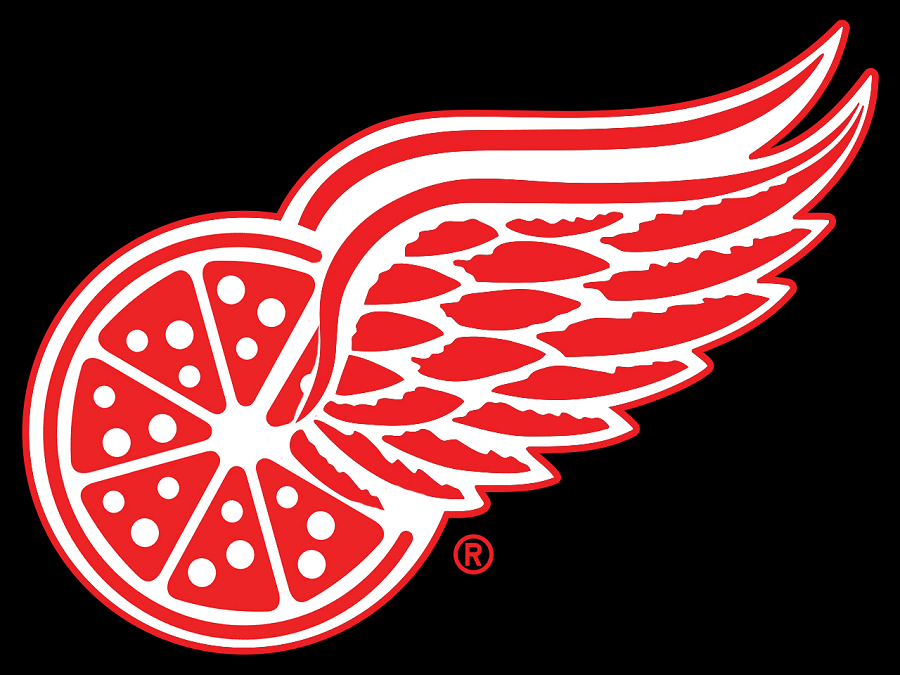