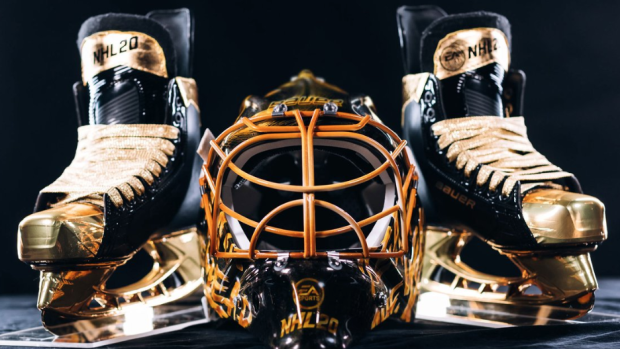 Team of the Year is one of the most important events in HUT (Hockey Ultimate Team) and this year, there's a little more up for grabs for the nominees other than an upgraded card in the popular game mode.

There are 36 nominees, but only a starting lineup of 6 will be selected and every player, along with the goalie, selected will get something special to commemorate being selected as a member of the HUT Team of the Year.

Some sweet gear to say the least.  It's going to be a tough choice and we're excited to see what players will make up the Team of the Year lineup.