Babcock: 'It was great to see John make this decision'

The centre position is arguably the most important in hockey.

If you look back at past Stanley Cup champions, teams such as the Chicago Blackhawks, Los Angeles Kings and Boston Bruins have all been strong down the middle. Is it a coincidence that so many were selected at this year’s NHL Entry Draft?

The Toronto Maple Leafs beefed up at centre with the signing of John Tavares, and it got us thinking: do the Leafs possess the best 1-2 punch in the league? With that said, here are the NHL’s top two centre pairings.

Pavelski and Couture have both played a huge role in establishing a winning culture in San Jose. Pavelski has cracked at least 66 points over the past five seasons and Couture is coming off of a career year in which he netted 34 goals. Couture recently agreed to an 8-year contract extension with the Sharks and with Pavelski likely to receive a new deal (becomes a free agent after next season), San Jose should be just fine at the position for years to come. 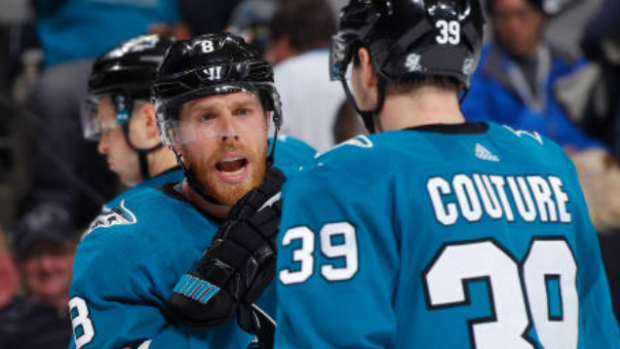 On paper this has the look of the top pairing in the league. But the duo’s lack of playoff success keeps them a few spots away from the top. It’s remarkable to think that despite rostering both players, Edmonton has still only managed to make the playoffs in one of three years with them together. 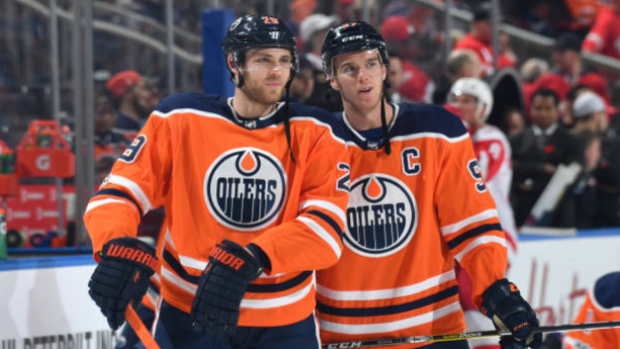 The Europeans both played a crucial role in Washington’s run to their first Stanley Cup, combining for 55 points in 44 total games. Backstrom has perennially been one of the league’s top centres but the 2017-18 campaign marked a breakout season for Kuznetsov, who also recorded a career-high 83 points in 79 games. With both playeers locked up for at least the next two seasons, Washington has a very realistic shot at repeating next year.

All of the sudden, Toronto arguably has the strongest two options at centre in the league. To make matters worse for opposing teams, these guys are going to be playing together on the power play. Have fun stopping that!

John #Tavares is heading home to live out his childhood dream.

We’re going to go even further and say that this one will likely go down in the top five of all time. Three Stanley Cups, three Conn Smythes, three Hart Trophies and four Art Ross Awards between the two. 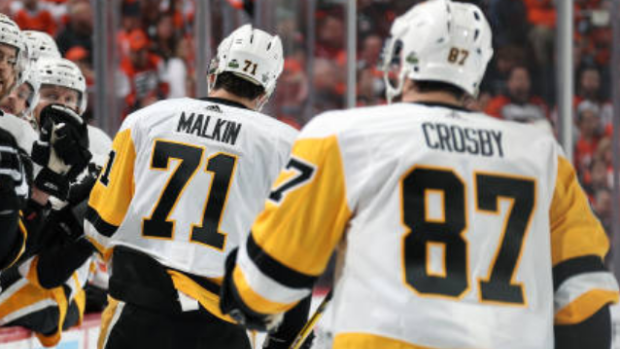 A couple of pairs just barely missed the cut. The main ones include Steven Stamkos and Brayden Point, Anze Kopitar and Jeff Carter (when healthy, of course), and Patrice Bergeron and David Krejci. But these five have dominated thus far in their careers and are worthy of their place in our top 5.