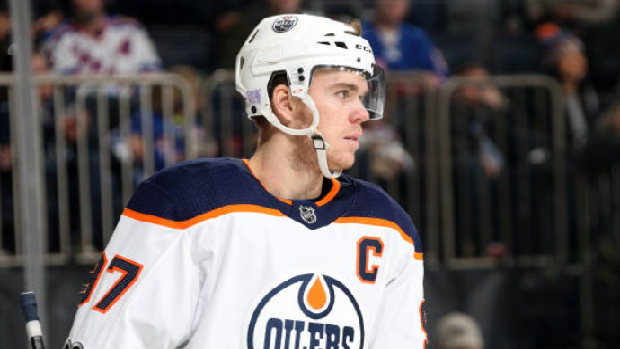 Connor McDavid is playing through his second season as the Edmonton Oilers captain, and he’s quickly learning the growing pains a leader can go through. After an incredible 2016-17 campaign in which the Oilers came one game shy of reaching the Western Conference Finals, Edmonton is currently outside of the playoff picture looking in.

At the age of 20, McDavid is comfortably the youngest captain in the league. With that said, there are some other youngsters who were also awarded the keys to the car at a very young age. Below, we outlined the five youngest captains in the NHL and looked into how they've faired since they began donning the ‘C’.

Ages were found at Hockey Reference. 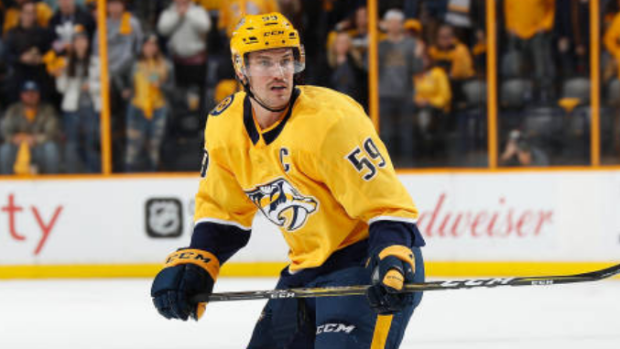 McDavid may be the youngest, but Josi is one of the league’s fresher captains. Josi was awarded the honour on September 19 and is the only Swiss captain in the NHL. Though his resume is relatively short, Josi has the Preds in a playoff spot and has played an integral role in the franchise’s recent success. Based on Nashville’s strong core, Josi could perennially find himself in the playoffs going forward. 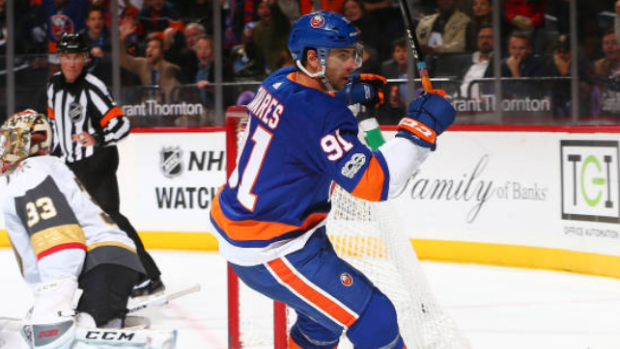 With 607 game under his belt, Tavares has skated in the most contests on the list. The Mississauga, Ontario native recently notched the 250th goal of his career and has tallied 23 points in 20 games this season. A former first overall pick, Tavares was named captain on September 10, 2013 and has led the franchise to two playoff appearances since. He is unquestionably the face of the franchise. 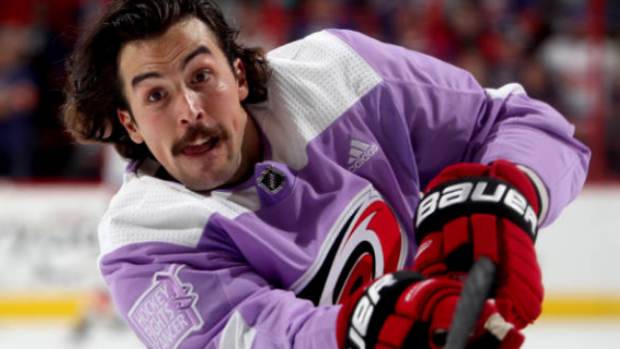 Faulk is in a bit of a unique situation, as he shares captaincy duties with Carolina Hurricanes forward Jordan Staal. The two were announced co-captains on October 5, 2017 and have so far led the Hurricanes to a respectable 9-6-4 record this season. Faulk has played all of his 420 career games with the organization.

At 19 years and 286 days, Landeskog became the youngest captain in NHL history at the time when the announcement was made on September 4, 2012. The Swede has enjoyed an up-and-down career from a statistical standpoint, but the team more importantly has reached the playoffs just once under his tenure. With a 10-8-1 record, Landeskog is in position to make his second career postseason appearance. 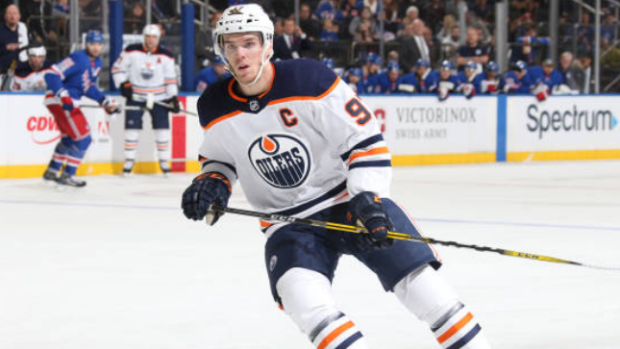 ‘McJesus’ just beat Landeskog out for the NHL’s youngest captain honours when he was awarded the title at just 19 years and 266 days on October 5, 2016. In his first year with the ‘C’ on his chest, McDavid tore up the league en route to winning the hart Trophy. Despite the Oilers’ down year, the Toronto native has accumulated 25 points in 20 games. With a very long future still ahead, the center has plenty of time to build on his legacy.