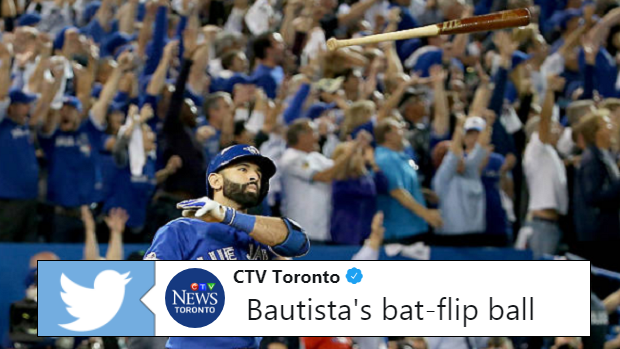 Nearly four years later, the ball from Jose Bautista’s infamous bat-flip in Game 5 of the American League Division Series is being sold.

Bids for the ball began on January 4th at $3,500 US and has increased its value to $14,000 since. The consigner has remained anonymous throughout the process and remains adamanent about wanting the ball to stay north of the border, per CTV Toronto. His ultimate goal is to have a big CEO buy the ball and put it on display for fans to see.

The following is an excerpt from CTV News Toronto:

"When it gets to that high-dollar amount, I hope there's somebody in Canada that sees the importance of it being here," said the spokesperson for the small group that owns the ball. "We made the decision to take some of the money and make a donation to Robbie Alomar's foundation. We want to keep the ball safe here and if not, we're going to give some money to them and let them do what they do.

"But I hope a big business or a big CEO purchases it and puts it on display for the fans. That's what we really want. We want it to come back here and let the fans see it." 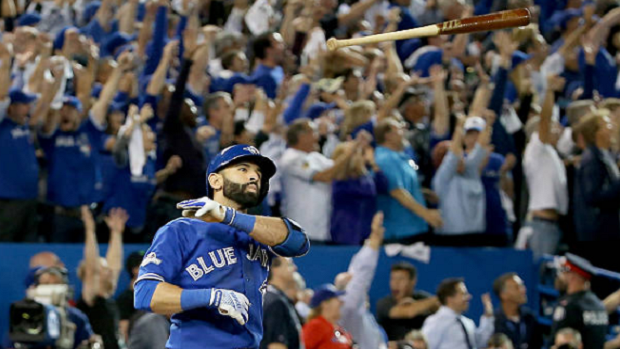 Bidding for the ball will close tonight at 10 PM Eastern Time. Those who bid on the ball before the deadline will be entitled to re-bid in a 30-minute window. IF there is an additional bid during that period then the overtime will be extended by another 30 minutes to allow others bidders to increase the value.

As for the bat? It’s currently being kept in a glass case in Toronto’s clubhouse in a foyer between the manager’s office and players’ locker-room. We have a feeling that it won’t be up for sale for a long, long time. 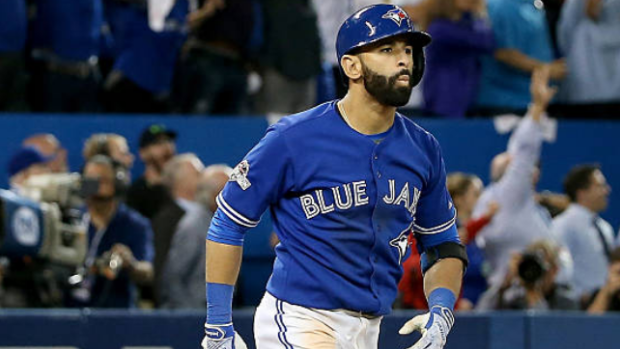 Bautitsta’s ball won’t be the only notable piece of sports memorabilia sold today. A rookie Bobby Orr card is set to sell for $140,510!

You’ve got to appreciate some people’s love for sports.