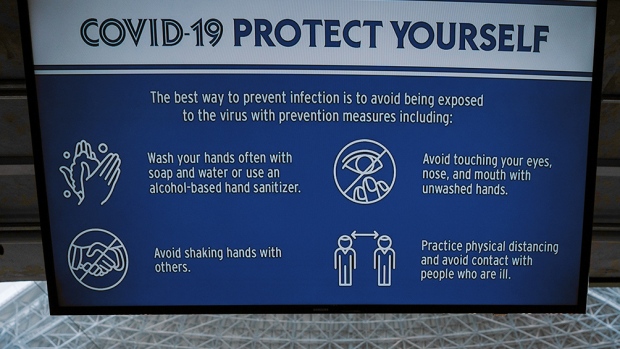 Baseball is set to return, and while the MLB won’t be confined to one single bubble site like some other leagues, players are still expected to remain quarantined within a bubble in their home markets when they aren’t travelling.

Apparently, that could be enforced with a pretty stiff penalty. Blue Jays players could face a $750,000 fine and even potential jail time if seen outside of their ballpark/hotel bubble.

Blue Jays players will face a fine and potential jail time if seen outside of their bubble.

Unlike single-site bubbles, there is potentially more risk for the MLB by having its teams remain in their own cities during the season, so some caution is understandable. We have to say though, the idea of a Jays player going to jail seems like a pretty absurd twist.

All the same, it seems like the players are excited for baseball to be back, and so are we. Nothing better than the sound of the bat cracking, right? Especially when it’s off Bo Bichette’s bat.