Playoffs are a crazy time for hockey players for many reasons both on and off the ice, but one thing you can count on – they won’t be chopping off their beard during playoff season.

Of course sometimes players can’t exactly grow a beard in the first place. It’s not uncommon to see high school hockey teams all dye their hair the same colour in an act of team unity instead. On Tuesday, the OHL’s Ottawa 67’s took their hair game to another level ahead of playoffs. 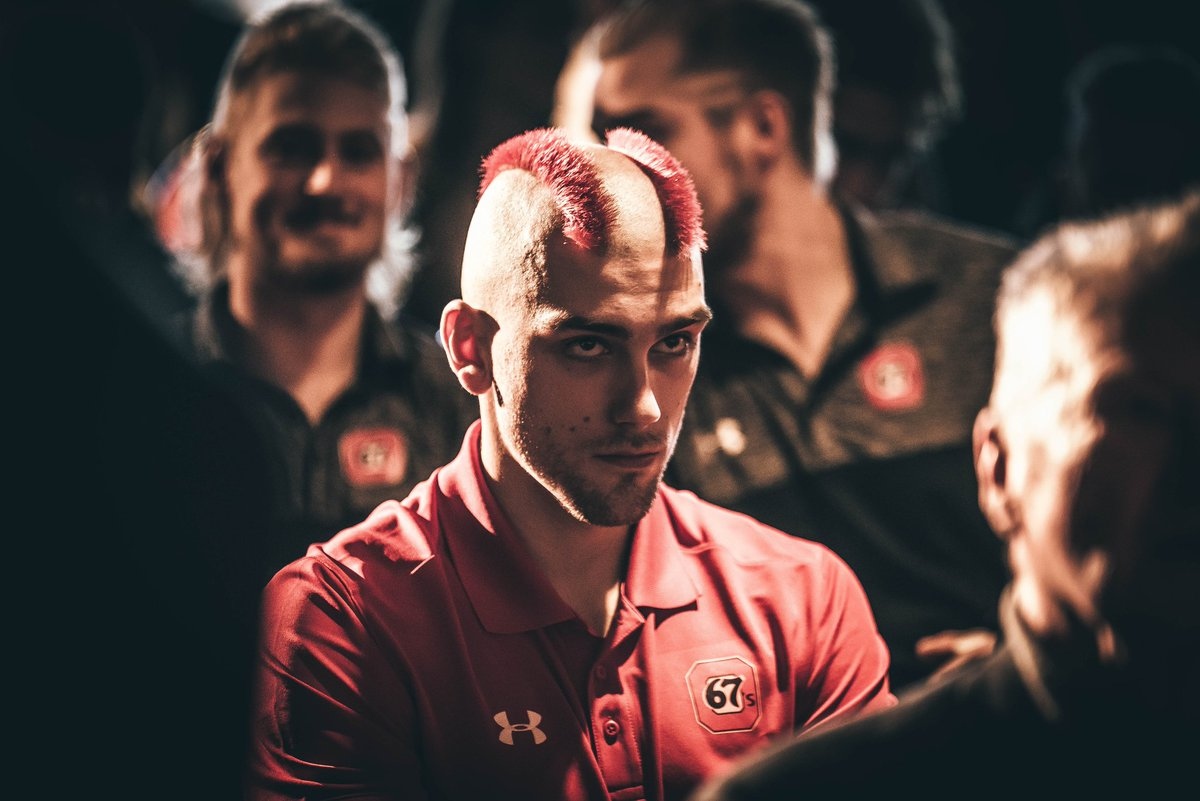 This adds to some of our favourite minor league cuts, with Minnesota famously representing strong

Teddy Lagerback with the slowest skate out of all time. Head Coach holding in his laughter. Probably the funniest intro yet 😂 #TheTourney18 pic.twitter.com/zyZSsj2CZ3

Honestly, the NHL could use a little hair makeover like this. Just ask Travis Dermott

No one wanted to hand me a comb pre-interview?