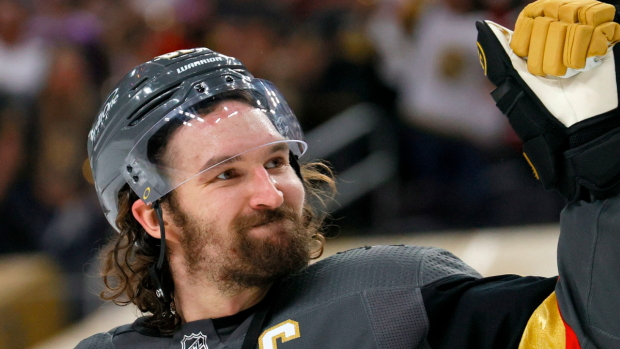 The Golden Knights have been a dominant force since entering the NHL and infamously went to the Stanley cup final in their first season. They are back at it again this year heading to the conference final again.

Yup, the scene is BONKERS at T-Mobile Arena. 🔥 #StanleyCup pic.twitter.com/XjY0Hu1eAC

They knocked off another cup contender in what was one of the most entertaining series in the playoffs. The Golden Knights have been blessed with a solid team and have even more blessings as they are exempt from the upcoming expansion draft with the Seattle Kraken.

Only in the NHL can you make the Conference finals in back to back years and still be exempt from the expansion draft. Ridiculous that Vegas is.

This will leave their core intact as well as their depth players who scored 2 goals tonight to help the team advance. Keeping the core for an NHL team is key but the other guys are just as important.