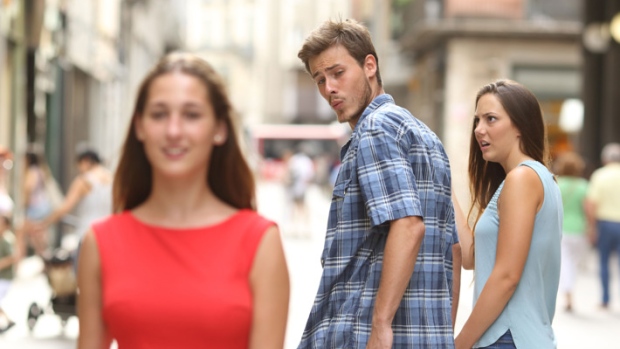 The Internet is a strange place, and the most recent viral meme going around of a disloyal boyfriend walking with his girlfriend and looking amazed at another woman is just further proof. We’re not sure where the image originates, but it appears to be a simple stock image everyone is going crazy over.

Different captions are added to the three people in the photo to represent a number of different things, really whatever message a person wants to get across.

Well, an artist on r/hockey has gotten a hold of the format, and put it into a time machine to the 2015 NHL season. Phil Kessel is the distracted boyfriend, Dion Phaneuf the girlfriend, and Crosby the other woman. 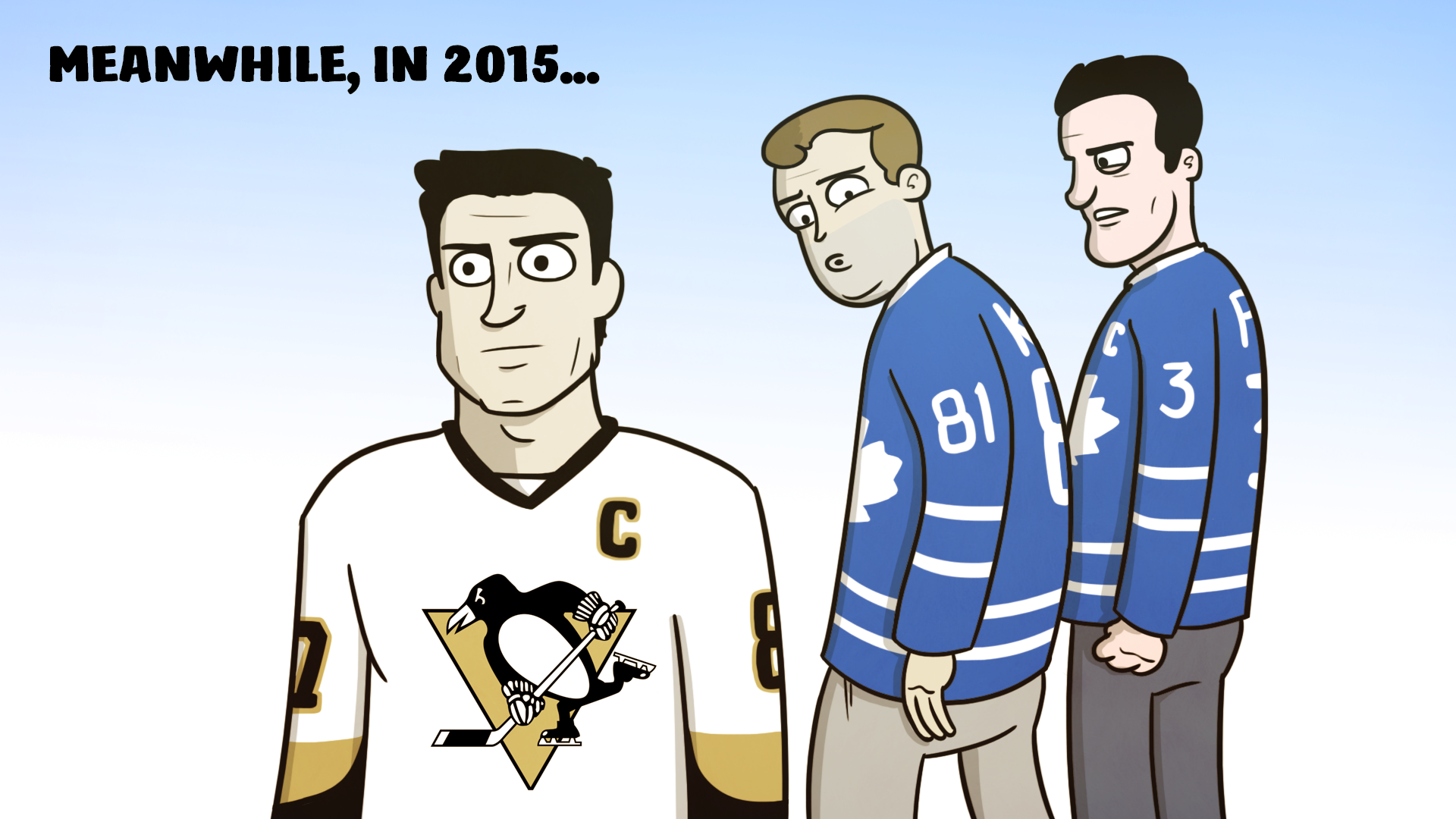 It’s so simple to think of an idea for this, and even simpler to actually create the meme in paint, it’s no wonder the meme has gone viral online.

The Vegas Golden Knights got in on the meme early, and posted this to their Twitter account a couple days ago.

Our secret is we started the #DistractedBoyfriend meme. 'This' is where it all began👇 pic.twitter.com/5QJcFp7h3R