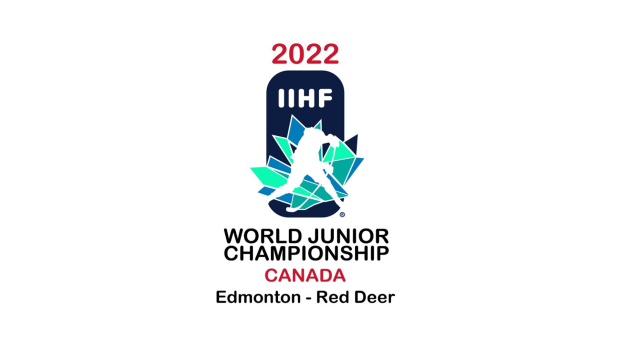 The IIHF has revealed new logos for the next three World Juniors until 2024.

While the 2021 World Juniors were originally scheduled to be held in both Edmonton and Red Deer, the tournament was held in an Edmonton bubble without fans as a result of the pandemic.

It’ll return to Edmonton and Red Deer next year with the hope of allowing fans to get a chance to watch the games in person this time, before going to Russia and Sweden in 2023 and 2024.

We gotta say, the bear logo for the Novosibirsk and Omsk 2023 World Juniors is really cool. The 2022 logo is the 2021 logo repurposed, which makes sense since it’s being brought back to Edmonton and Red Deer as originally planned.

While Canada wasn’t able to hold on in the gold medal game against the United States this year, here’s hoping they’ll fare better next time around with the support of their home fans in the building.