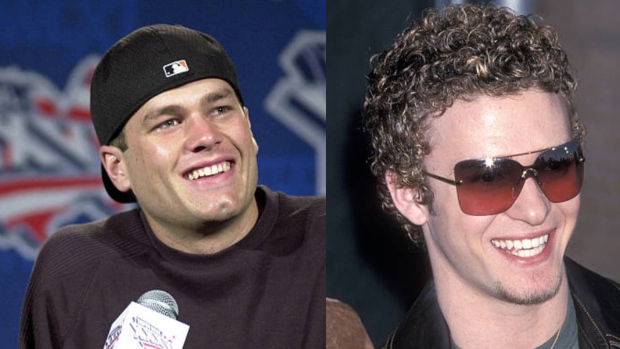 This year has been a bit of a different story with the Patriots falling 2 games back of the division lead. No big deal right? Well not until you find out that the last time the Patriots were 2 games behind AT ANY POINT in the season was 2000.

In 2000, a rookie named Tom Brady made his NFL debut in the 4th quarter of a blowout loss on Thanksgiving.

Let that sink in for a second, for the past 19 years even when they lost the division, they were never behind by more than 1 game. It looks like Brady is enjoying the breakup much more than Belichick is.