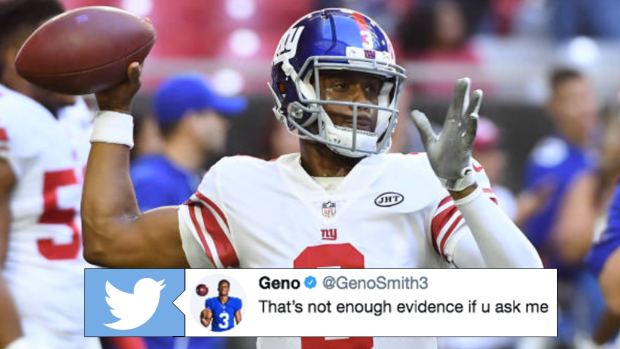 Buckle up, we’ve got another flat-earther in the world of sports, or at least we have one that is questioning the round-earthers.

The most notable athlete to come out as a flat earth believer is far and away Kyrie Irving. Since then, though, more athletes such as Draymond Green and Sammy Watkins have also come out a spherical skeptics.

Kyrie Irving was trending on Twitter today because he believes the Earth is flat. I asked him about it. pic.twitter.com/ODe9aP9qmK

Rams receiver Sammy Watkins is among those who believe the earth is flat.

The theory has even prompted celebrity scientist, and the face of every millennial’s favourite day in science class, Bill Nye to joke that “he’s failed as an educator”

While Kyrie has since backed out of his prior statements, basically claiming they were all just one big troll-job on his fans, most people aren’t buying the flip.

Now the wide world of sport has been graced with yet another advocate of the flat earth conspiracy theory. That would be New York Giants’ quarterback Geno Smith. While he hasn’t straight up said that he think it is true, he is responding to just about everyone that is calling him out. Some of these quotes would have Bill Nye and the rest of the science world banging their heads against the wall.

I been studying this whole flat earth vs globe thing... and I think I may be with Kyrie on this... b4 you judge do some HW but what do you guys think? 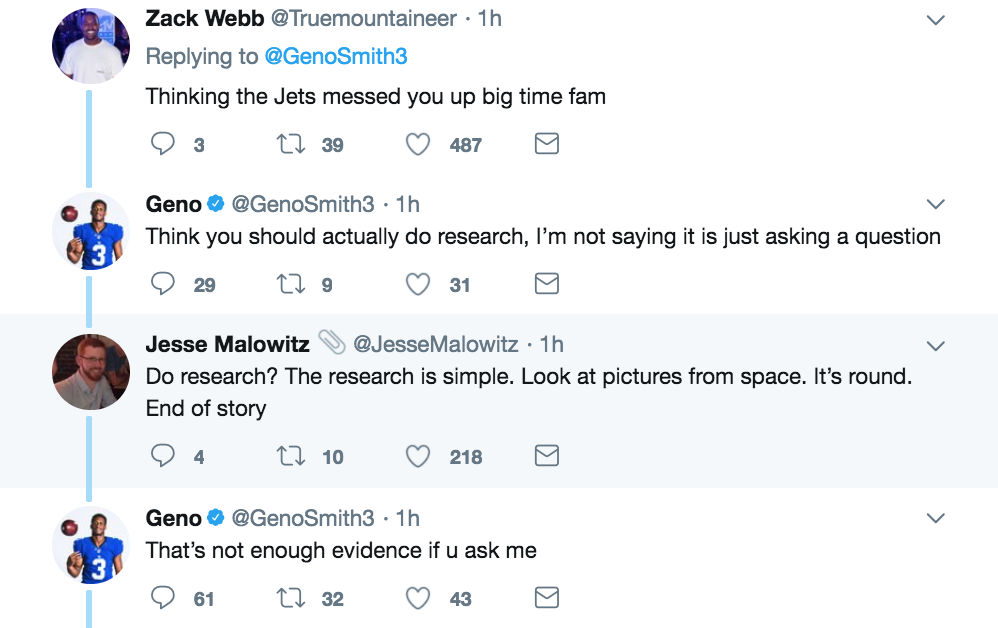 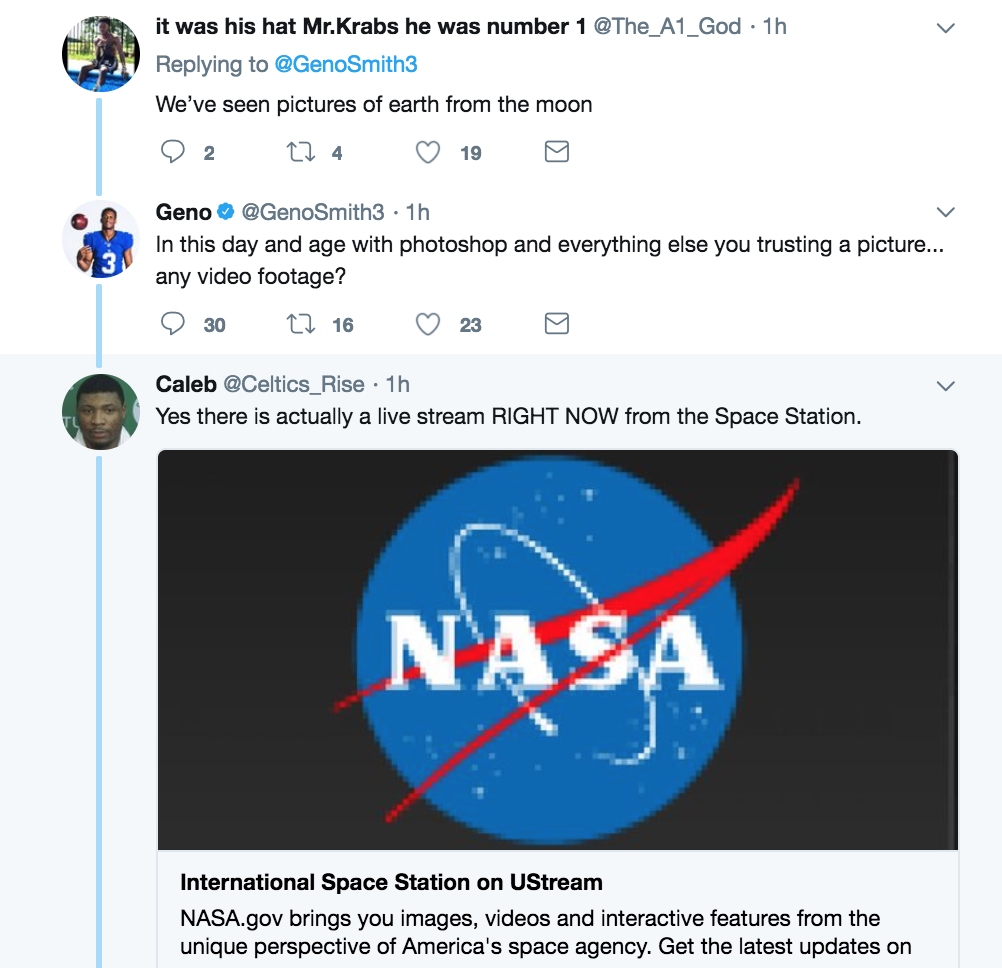 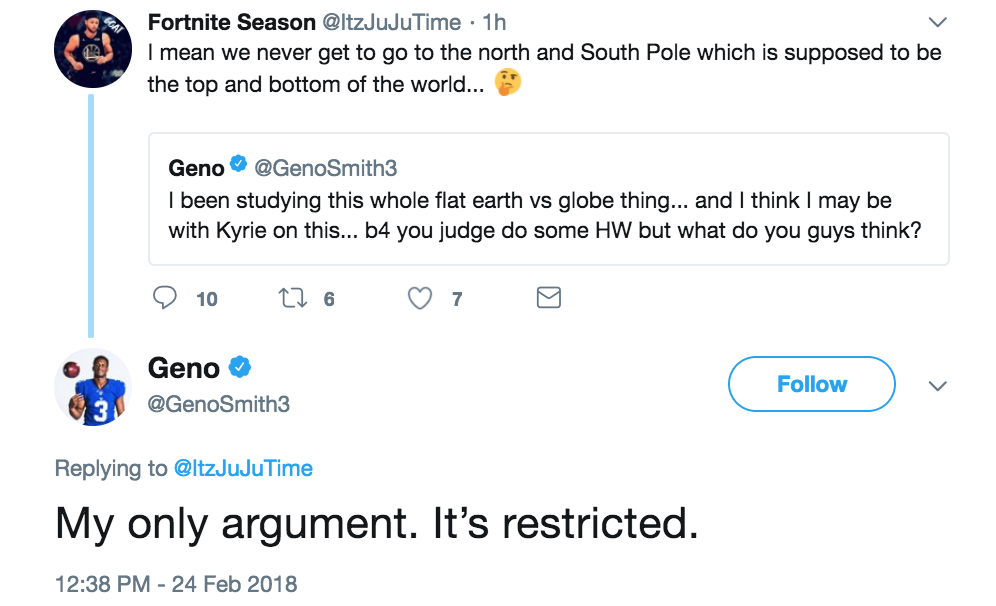 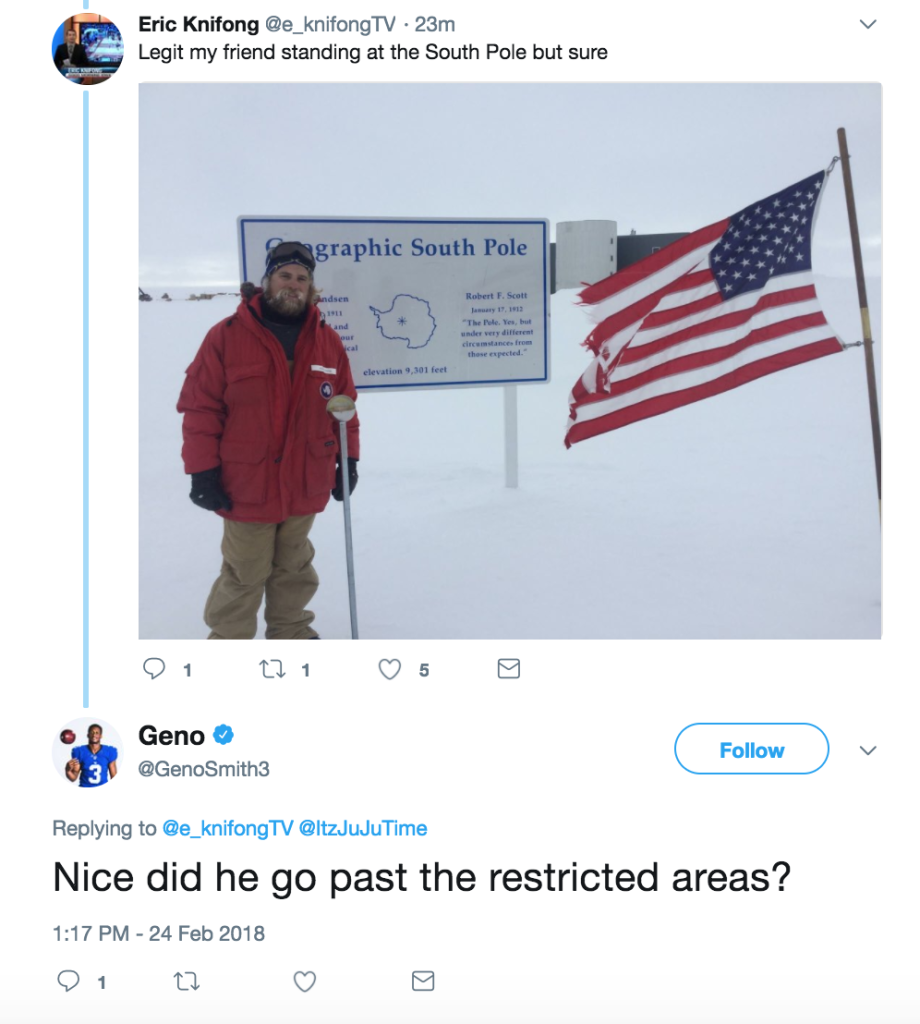 “The restricted area” is sure to get people going, and it’s going to be awfully hard for Geno to escape this one. Probably going to spend the rest of his career deflecting questions at a higher rate than defenders are deflecting his passes.