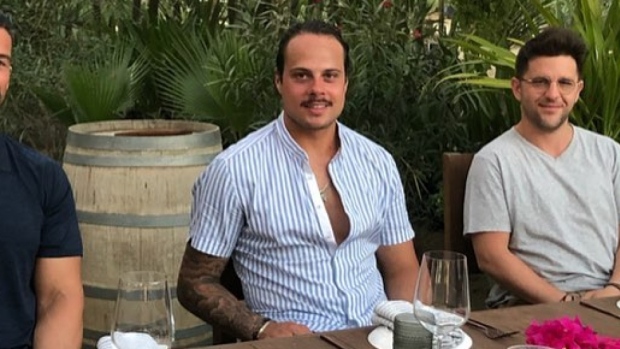 Is it good? Is it bad? Nobody can really say, although you can count Matthews’ Leafs teammates as staunch defenders of his Narcos stache.

The #Leafs are big supporters of #AustonMatthews' muzzy 👨🏻

Looks like the summer of these guys swapping chirps about facial hair is over. Training camps are about to open and the Leafs are showing a united front, at least on the topic of Matthews’ muzzy.

(Also: Narcos was not set in Mexico! At least not the original series focusing on Pablo Escobar, which, obviously, is what we’re talking about when in relation to Matthews’ facial hair.)

The return of hockey is just around the corner, but if you wanted to see Stache Matthews flying around the ice with his trusty new moustache, then the action is already underway.