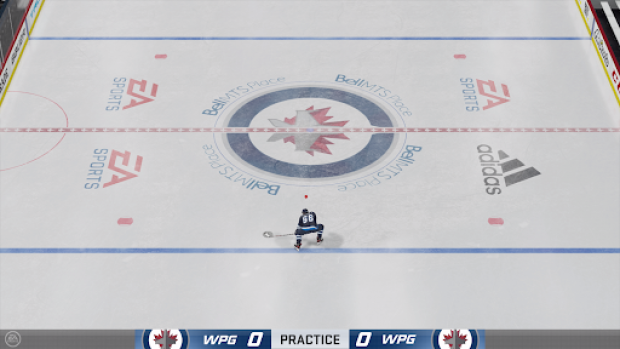 On October 29th 2019, the NHL changed when Andrei Svechnikov pulled off the Michigan, the famous lacrosse goal, against the Calgary Flames.

Not only was this goal rather impressive, it caused a chain of events all around the league with other players trying to put their own spin on the move.

Recently, with the release of NHL 21, they announced that they were adding some new dekes and moves to their game, which includes chip dekes, behind-the-net bank passes, the Kucherov no-deke, and yes, the Michigan.

Honoured to help @EASPORTSNHL with the motion capture for #NHL21! New moves and lots of other great additions! pic.twitter.com/Ft8rkHIdvH

Fans of the NHL video game series were skeptical about the moves being too easy to pull off in game, and were worried that the Michigan, in particular, would be easily exploitable in online matches. But all that skepticism was flushed down the drain when EA Sports NHL released their technical test in early September.

The response during the tech test was surprising; nobody can pull off the move! Whether it was about not having enough time alone to pull off the move in competitive play, or learning how to time things just right, it was deemed impossible by the community.

With the official release of NHL 21 coming out today, there have been a few adjustments to the overall gameplay since its technical test, one being to the Michigan itself; EA Sports had made it slightly easier to perform.

If you want to pull off the move, you'll need quick thumbs, a player with good deking/puck control stats, and lots of time on your hands.
NOTE: The following step by step will be done with a left-handed skater. For right handed, follow the same steps but in reverse (mirrored)

Step 1: Hold your right stuck at approximately 8 o'clock, then click down on the right stick. 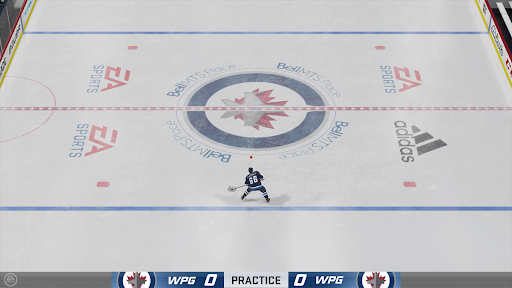 Step 2: While holding the Right Stick, press and hold the LB/L1 button. You should be in a squatting position if you've lined up everything properly. 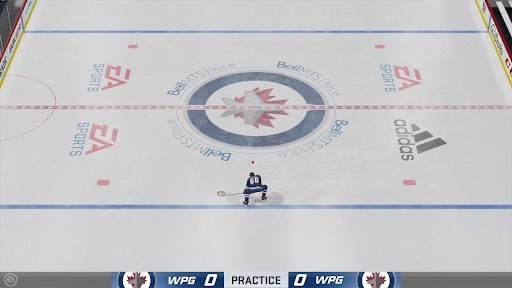 Step 3: Rotate the Right Stick counter-clockwise from 8'oclock to 4 o'clock.