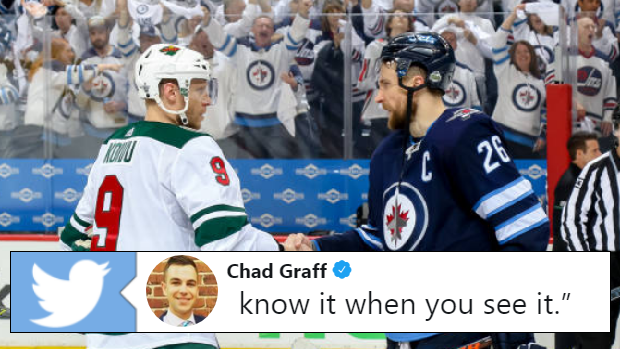 It took the Winnipeg Jets just five games to knock out the Wild, in what might be viewed as another lackluster year in Minnesota. The team has now been eliminated from the playoffs in three consecutive seasons and it’s become clear to Leipold that some changes are in order. When commenting on its current state, the 66-year-old insisted the team isn’t good enough right now and used a strange reference involving pornography in the process.

What does good enough look like?
Craig Leipold: “It’s like pornography. You know it when you see it.”

It didn’t take long for the owner to start making moves. The organization announced that general manager Chuck Fletcher will not return next season after serving the role over the past 9 campaigns.

The Wild have showed promise over the years but haven’t been able to get over the hump. With the Jets and Nashville Predators leading the way in the Central Division, it’s going to take a series of changes to gain control of the bunch. It’s a good sign for Wild fans at least that their owner can see they’re not serious contenders yet.

Pornography comments and all.