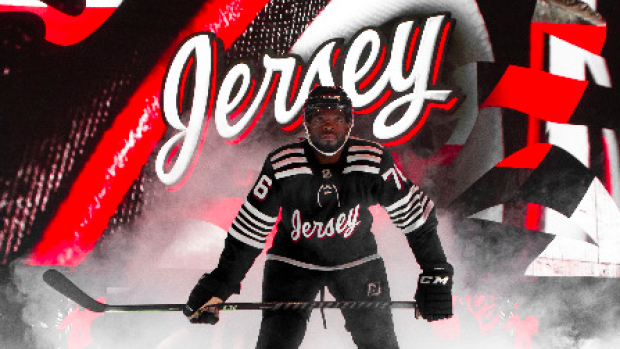 For the first time in franchise history, the New Jersey Devils have a third jersey.

Tuesday morning the Devils officially unveiled their newest sweater and it's a unique look for a franchise that has only had red as their primary jersey colour.

With every new jersey comes some finer details and this sweater is no different.  Devils legend Martin Brodeur was a big part of the design process of this jersey and that comes out in some of the details such as the 'Jersey' on the front and the lacing on the neck.

There are 21 white stripes that represent the 21 counties of New Jersey and 5 on the left shoulder to honour the 5 players that have had their numbers retired by the Devils.

New Jersey will wear their third 13 times as a nod to their captain Nico Hischier, who wears the No. 13 and the first game will see them is December 8th against the Flyers.

In addition to the jersey, the Devils teamed up with the Dirty Soles Footwear Group to create a custom sneaker inspired by the third jersey.  One pair will be auctioned off with the proceeds going to the Devils Youth Foundation. 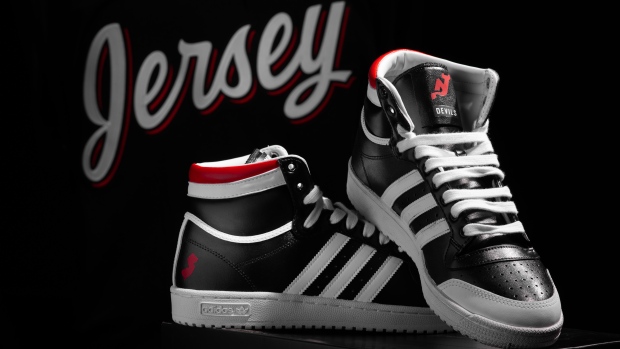