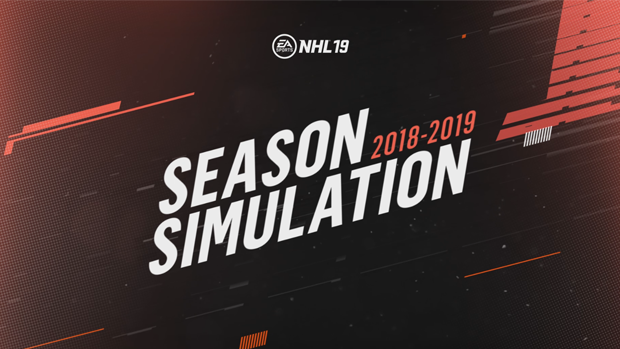 Last year in the playoffs, the NHL video game franchise picked a Canadian team to win the cup, but this year they’re doing it from the offset.

The Winnipeg Jets were the team picked for the playoff simulation and unfortunately for them, it didn’t work out in the end. A couple of EA’s predictions have been really close, but they just haven’t had the big prediction come true yet. Two years ago, they picked the Predators to win the cup (They made the conference finals) and last year they predicted a pretty huge bounceback from the Tampa Bay Lightning.

This year, they’re picking the Toronto Maple Leafs to win the Stanley Cup.

As you can see in the video, they have John Tavares bringing home the Conn Smythe trophy with the Leafs beating the San Jose Sharks in Game 7 of the Cup Final. Looks like

That’s not their only prediction, as they also listed all the award winners:

And of course, you can’t help but peep the beards on the Maple Leafs… who also seem to be missing one of their major players in the celebration. 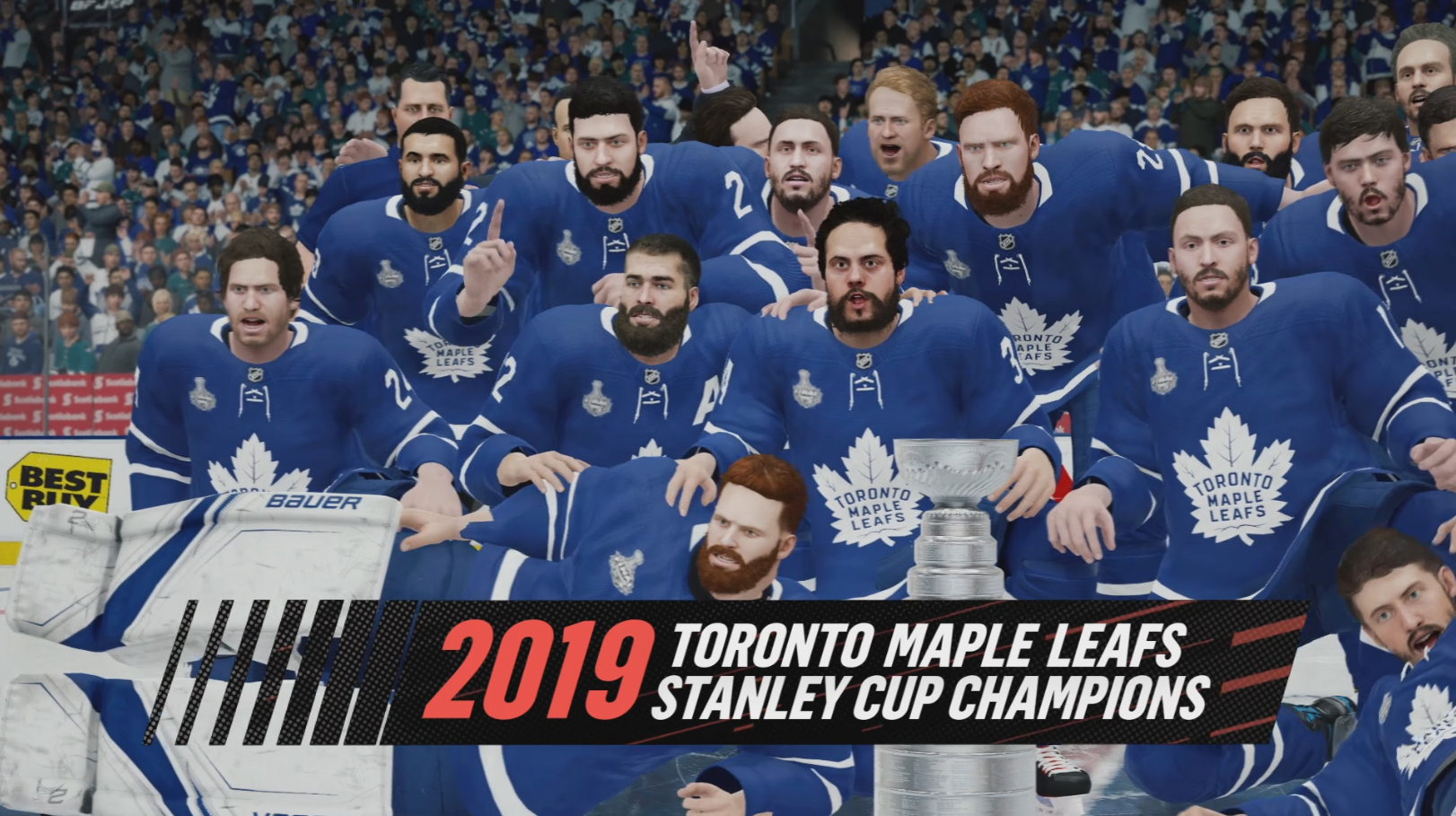 A couple other things we noticed in the trailer included Toronto and Winnipeg once again being the only Canadian teams to make the playoffs and the Jets getting elminated in Round 2 by the Nashville Predators. Which one of these predictions do you think will come true?

Which one of these #NHL19 predictions will come true? 🤔🤔 @bardown