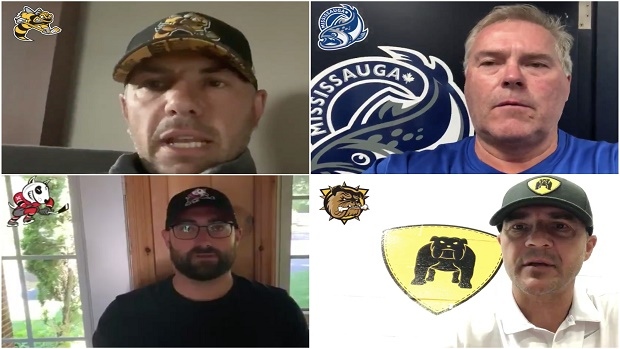 Earlier this week, Dale Hawerchuk’s son, Eric, announced on Twitter that his father’s cancer had come back and that he was back in the fight against the disease.

Many people and teams throughout the hockey community has since reached out to the Hawerchuk family in different ways, showing their support for Dale during this tough time.

On Friday, the Ontario Hockey League shared a video featuring representatives from the league and different teams standing behind Dale.

The entire hockey community is standing behind Dale Hawerchuk during his fight.

Our website is officially live. Visit https://t.co/liZEummrSH to support Dale Hawerchuk in his fight against cancer and raise money for causes that are important to Dale and his family.