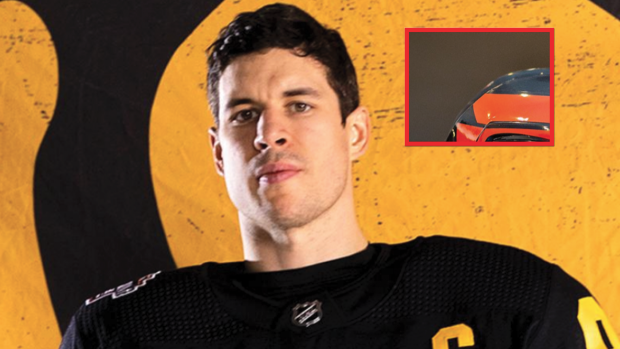 Saturday, the Penguins and Flyers take the battle of Pennsylvania outdoors to Lincoln Financial Field as part of the NHL's Stadium Series.  Aside from the storied rivalry between the two teams, both teams are in the playoff race and that should add a little more to what should be an incredible atmosphere.

Part of the reason why a lot of fans enjoy these outdoor games is the unique jerseys both teams wear, but it goes beyond just the sweaters.  Friday, the Penguins and Flyers unveiled the custom helmets they'll be wearing for the game and they're sharp.

The #Penguins will be rocking this helmet for their #StadiumSeries game against the #Flyers. What do you think? 🤔 . (📷: @nhl)

All Penguins from head to steel.

Player helmets are usually as plain as can be, but the Penguins and Flyers are changing that with these beauties.  The goalies will be rocking some awesome buckets for the game, too.

Love the new look on Casey DeSmith's as well 🔥 pic.twitter.com/KaRZBl4P94