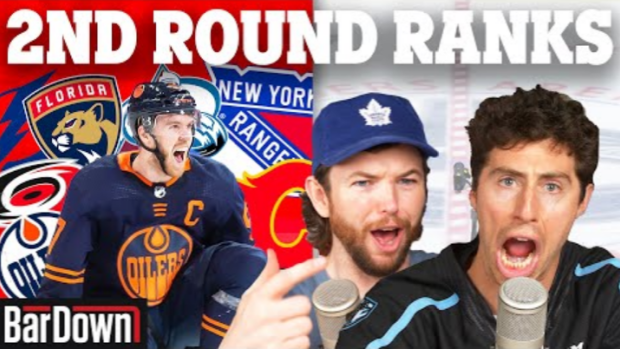 The 1st Round of the Stanley Cup Playoffs is has faded away in the rear view mirror. That means that the 16 teams to make it to the dance have been whittled down to eight.

Not only do we have half the teams we started with (and just a quarter of the league), but we also have a sample size of what to expect from each team in playoffs.

While there are some teams that are clearly tipped towards the “contender” label, while other teams are leaning “pretender,” it’s difficult to establish a unanimous list of where each team would rank thus far. So, we didn’t.

Instead, we had Luca, Corwin, and Jesse give their own lists, and explain why they slotted each team in where they did.

Latest from the BarDown Podcast: 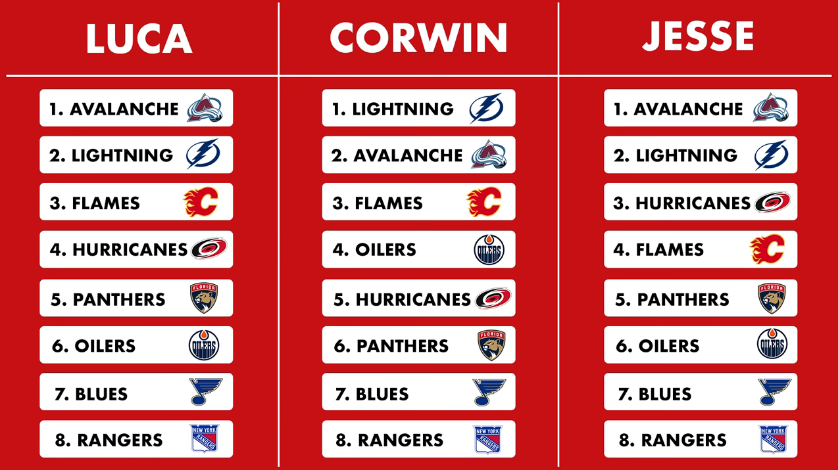 A few takeaways – the guys were wrong about a number of things on the last podcast.

Jesse is definitely the highest on the Rangers and Blues, despite the two teams ending up low on all three’s respective rankings. Also some major respect given to the Tampa Bay Lightning, who could reach another level if their star players start performing up to their capability.

And what’s a BarDown video without Jesse entering the Winnipeg Jets into a conversation in which he was specifically asked not to?